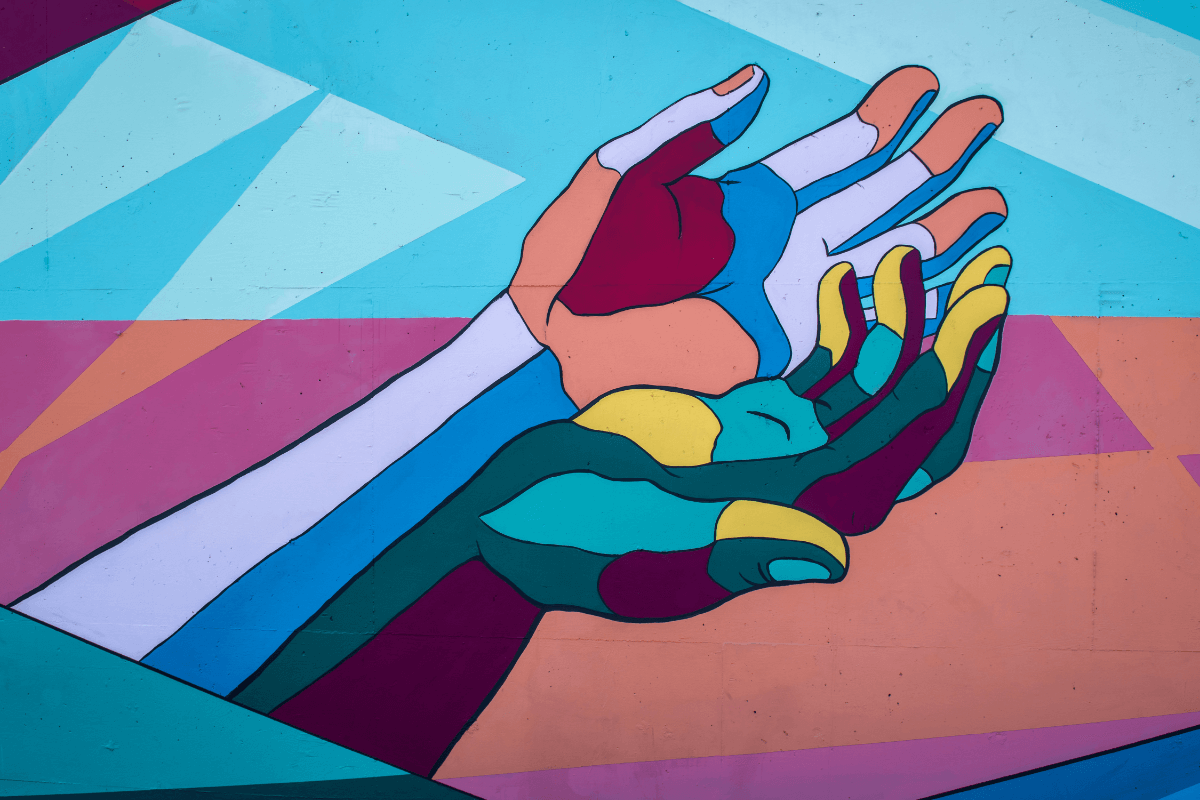 “The so-called ‘Death With Dignity’ Act continues to raise serious concerns, including Oregon’s failures to address mental health issues,” said Lois Anderson, ORTL executive director. “Out of 383 Oregonians prescribed with life-ending drugs in 2021, only two were referred for a psychiatric evaluation.”

Increasing from last year, 78.9% of patients were covered by Medicare or Medicaid insurance. This trend raises questions about the quality of care being provided. It also suggests that patients are under financial pressure.

“Mental illness is more prevalent in Oregon than in any other state,” continued Anderson. “People end their lives through assisted suicide for three main reasons. Those reasons are all triggers for major depression, a medical condition that can and should be treated. Suicide is not the answer.”