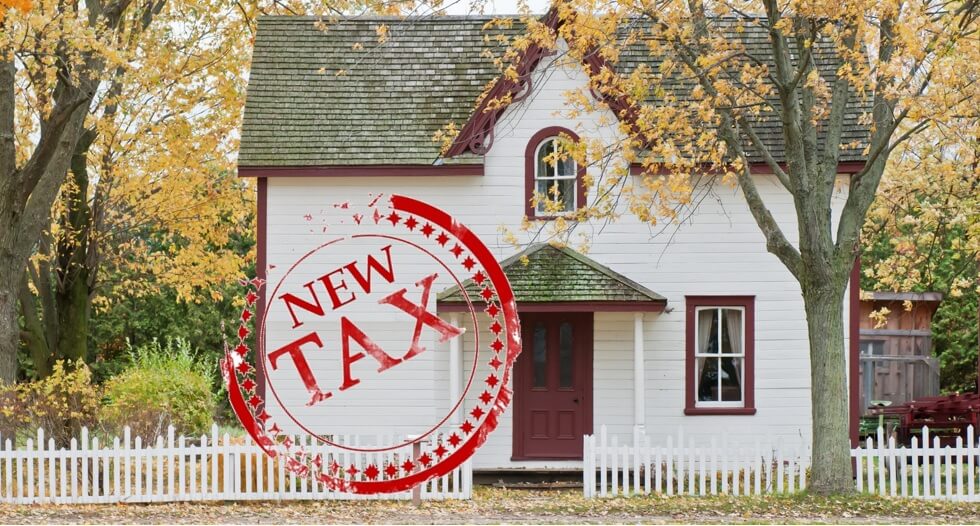 This week the Bend Bulletin Editorial Board ran this headline “Expect lawmakers to come for mortgage deductions.”

For the record, these Oregon taxpayers already pay higher property taxes than the state average.

For the record, Oregon State Government is the 4th fattest and biggest pending state, per-capita ($$$ spent per person) in America.

The Secretary of State doesn’t seem to notice the waste in the 4th fattest government in America, but rather in the taxpayers who are already paying more than the average America state in property taxes.  Politicians are using our tax dollars to issue reports blaming taxpayers for problems they are not causing.

The Bend Bulletin’s alert is no false alarm.  Every major Legislative Session the lawmakers draft bills to roll-back your mortgage interest deduction, and every Session the Taxpayers Association is there lobbying against it.

Be warned of what is to happen next.  Because Oregon received nearly $5 billion in Covid funds, much of it was added to the budget which means Oregon will need to find more revenue to keep up.