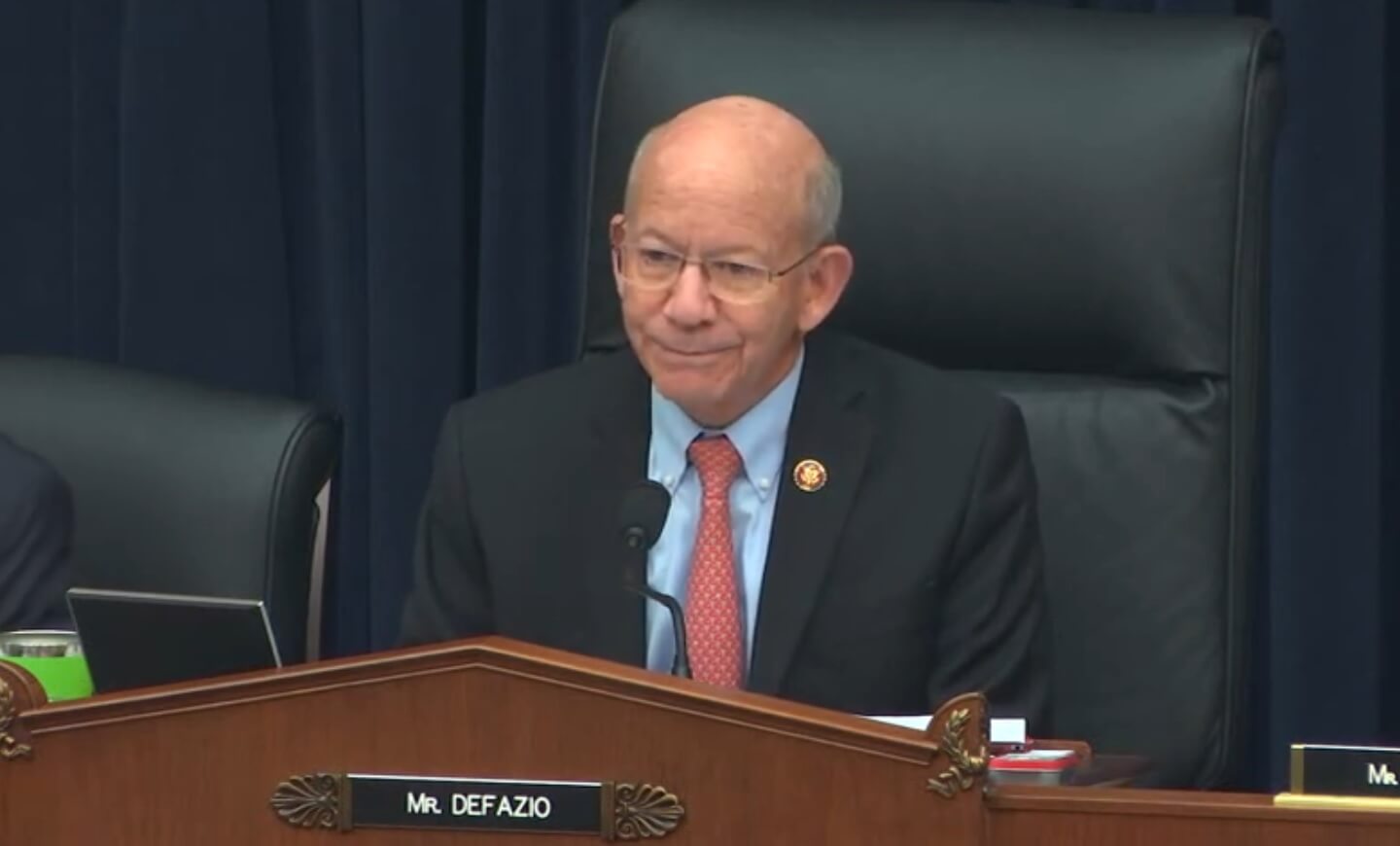 It’s not too hard to tell that Democrat party congressman Peter Defazio is past his expiration date in the Congress.

He’s not running for re-election after spending one third of a century in the House of Representatives. Defazio has now launched a new attack on America’s oil industry.

It proposes to strip oil companies of half their profits and then gift it to Americans in the form of monthly rebates…like the stimulus checks Congress sent out. You know, the ones that leave employers begging for workers they can hire and literally 11 million open jobs in America…almost two jobs available for every person out there who doesn’t have a job.

Defazio didn’t stay in the Congress for three decades by doing foolish stuff like this in an election year. It’s the economic equivalent of a Molotov cocktail that the long time left wing democrat is throwing on his way out the door.

Peter knows it doesn’t stand a snowball’s chance of passing during an election year where more than 30 of Peter’s fellow Congressmen have already announced they’re headed for the lifeboats before the great Democrat Party Titanic slips below the waves.

But it’s a great way for him to virtue-signal on his way out the door…which could definitely produce dividends for any post congressional gig he wants to land.

You want gas prices down? Fire “no drill” Joe Biden and let American energy companies produce what we need. That’s what we were doing till about a dollar and a half a gallon ago when Joe took the oath of office.