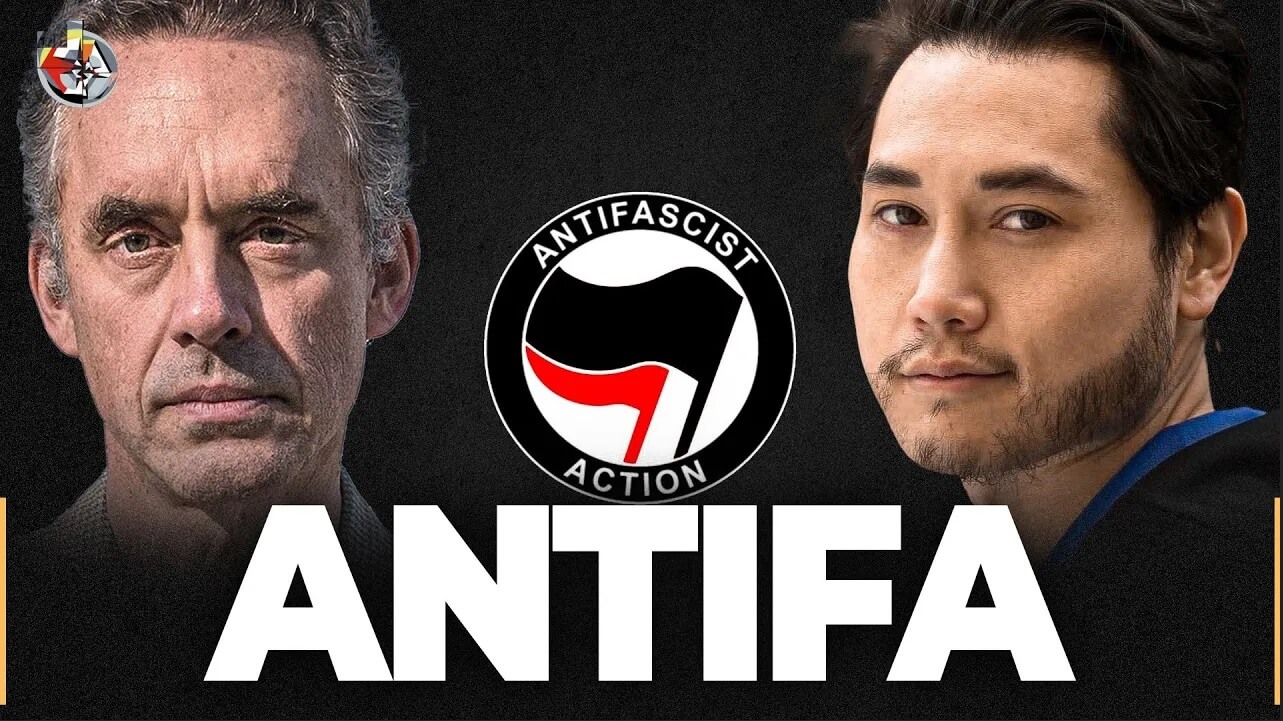 Former Oregon journalist Andy Ngo was interviewed by Jordan Peterson this week.   Because Andy Ngo was twice assaulted (and hospitalized) for his reporting on Portland violence, and because liberals have pressured bookstores to pull his bestselling book, Unmasked, from stores, and because death threats have forced Andy to leave Oregon for safer areas, we will continue to defend and uphold this beacon of Free Speech and Free Press and continue to highlight his important work, his books and his interviews.

The show opens with Andy Ngo reminding Jordan Peterson that they first met in Portland and that Portland provided Peterson on his book tour one of his largest protests of the entire book tour.