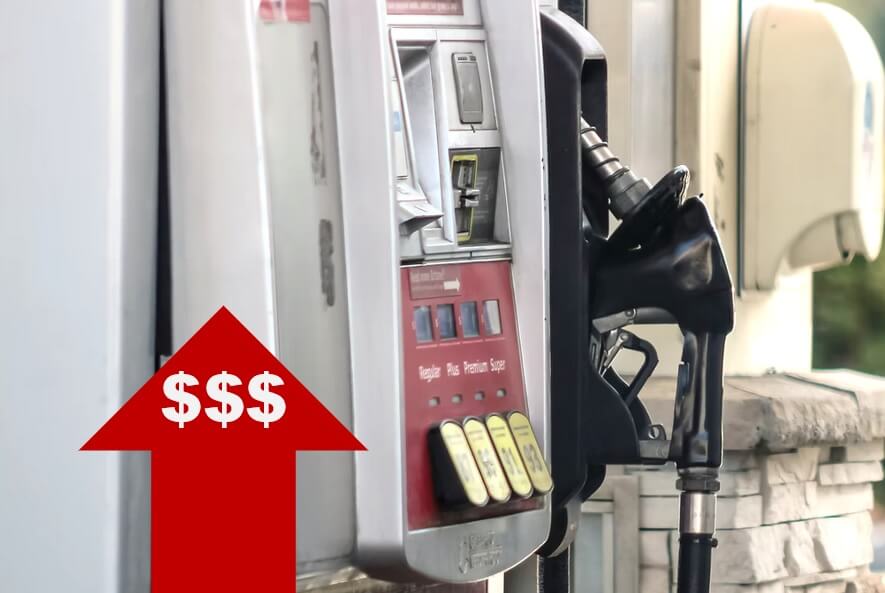 Did you know that Maryland, Georgia and Connecticut suspended their gas tax this year? That is 25 to 37 cents per gallon savings.  Wow!

Florida, Michigan, Illinois, Virginia and Missouri may be next.

While states work to reduce the gas tax, Oregon raised their gas tax by 2-cents this year as a result of HB 2017’s 10-year staggered gas tax increase.  It may seem small, but it adds up.

In fact, it adds up to Oregon being the 6th highest gas tax in the nation! 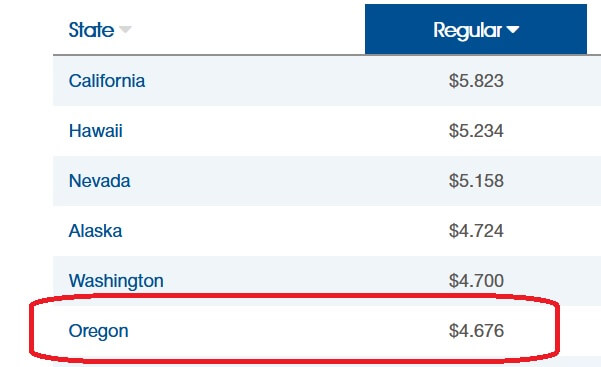 In fact, it adds up to Oregon breaking the gas price record of all time in this state. 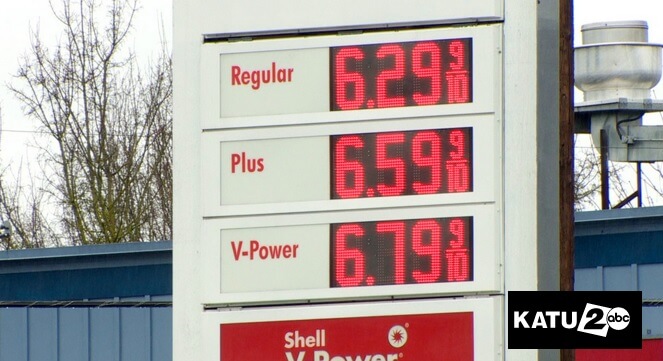 This is happening when just a few weeks ago lawmakers refused to vote or pass the bill that would allow Oregon to  pump-their-own-gas  — which would have reduced the cost of gasoline.   That bill would not have COST LAWMAKERS A SINGLE CENT but it would have saved us taxpayers plenty.   The liberal lawmakers act like they don’t care about the middle class.

As a result people make videos making fun of Oregonians who don’t know how to pump their own gas. 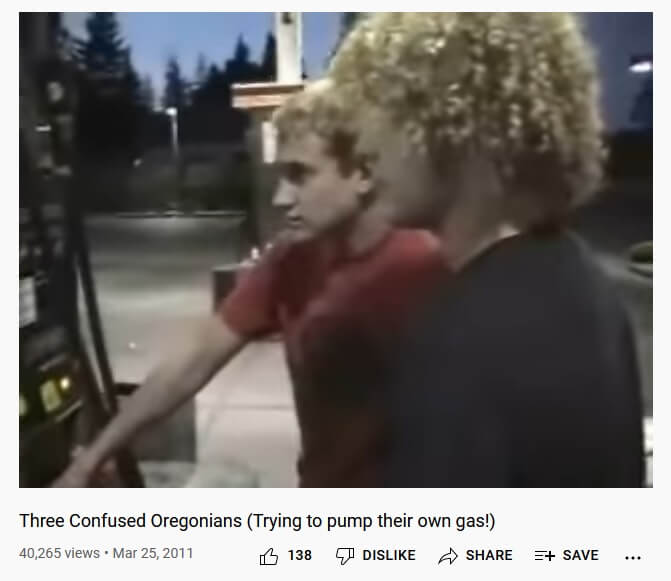 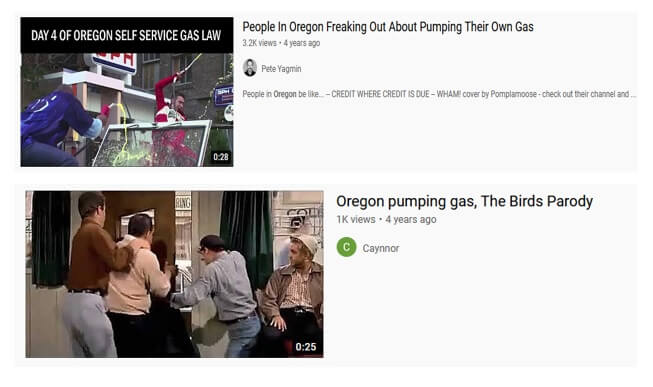 This is happening when Oregon is getting $412 million in transportation dollars from Congress from the Infrastructure Bill, so there is enough incoming funds to cover the gas tax suspension.