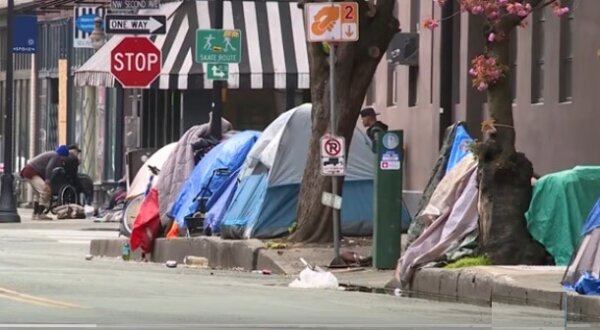 For years, Portland residents have dealt with homeless individuals parking cars and RVs along neighborhood sidewalks, bringing garbage, drug usage, and even blazing fires along with them. This illegal parking has drastically reduced the safety and cleanliness of the city.

In late 2020, the City of Portland and Metro began to consider a simple solution: Allow those who live out of their vehicles to park legally at Portland’s underused Expo Center.

The plan seemed logical. The Expo Center is removed from residential and commercial areas, boasts an expansive parking lot, and offers easy access to public transit. Once in a centralized location, homeless campers could also more easily connect with resources to help them get back on their feet.

After almost a year of discussions, the two sides abandoned the project over a dispute about which part of the parking lot to use. Now, with primary elections just around the corner, public officials seem to have found a much-needed sense of urgency.

On April 18, Metro and the City of Portland will hold an emergency meeting to move forward with the homeless parking site. For Portland’s livability to be restored, the two jurisdictions need to do whatever it takes to fast-track the project’s development. And, once completed, they need to begin making campers move there.

While this should have been done well over a year ago, it’s better late than never.