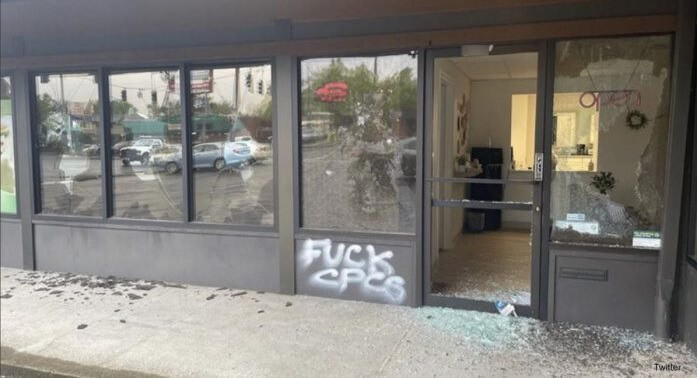 Live Action is reporting that a Crisis Pregnancy Center in Portland was severely vandalized this week.   These centers help pregnant women in need with health care, financial support and adoption assistance.

One man even posted the address of the clinics which could inspire more destruction. 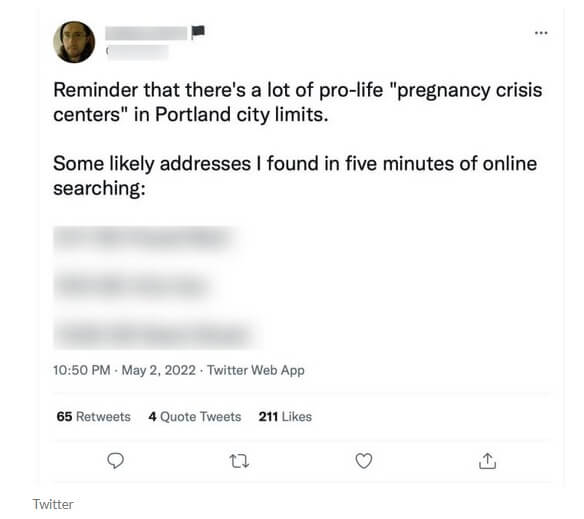 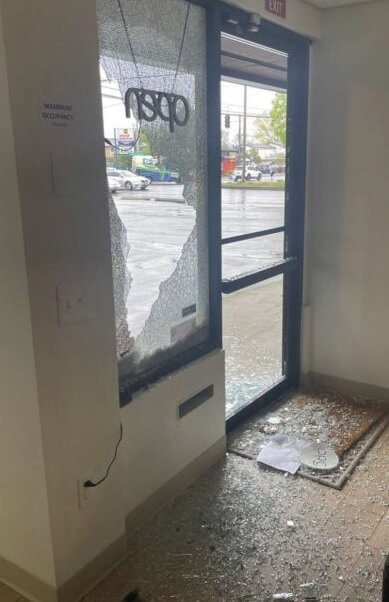 This fits a pattern for Portland Leftists, anarchist and Antifa.

They will attack private companies as an act of political violence.

When immigration was debated in 2019, these groups vandalized a private lawyers office in Portland who represented Federal Immigration Officials.

When Biden was elected these groups twice sabotaged the Portland Democrat Party Office.

In 2020, they vandalized a sanitation company that helps Portland clean up waste from homeless camps.

This is a cycle of destruction that appears to have no end.

*** The Taxpayers Association of Oregon volunteers have chronicled Portland’s leftists violence with original reporting and on-scene reporting that often not seen anywhere else.  It can be found in our Riot Reporting series.