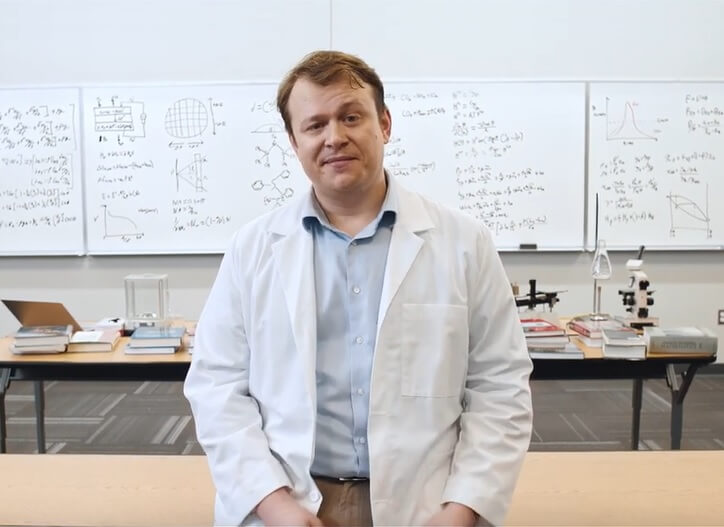 The Democrat candidate, Congress #6, Matt West became famous among us for his pledge to “Tax the Rich, Save the Planet”.

We previously reported that he ran the worst ad of the election.   West pledged that there was no more time to study climate change and that theGreen New Deal was just a “starting point”. 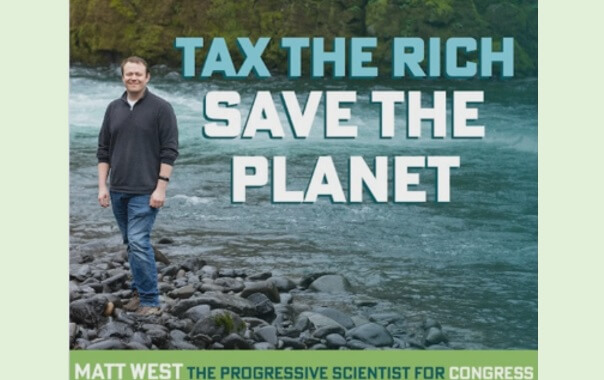 Matt West spent at least $1 million dollars pledging to soak taxpayers, and came in 6th place in the Democrat Primary. 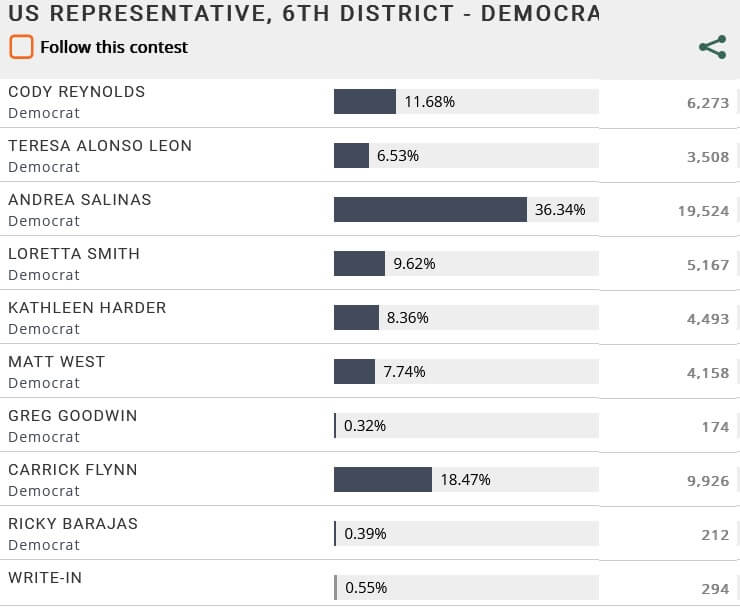