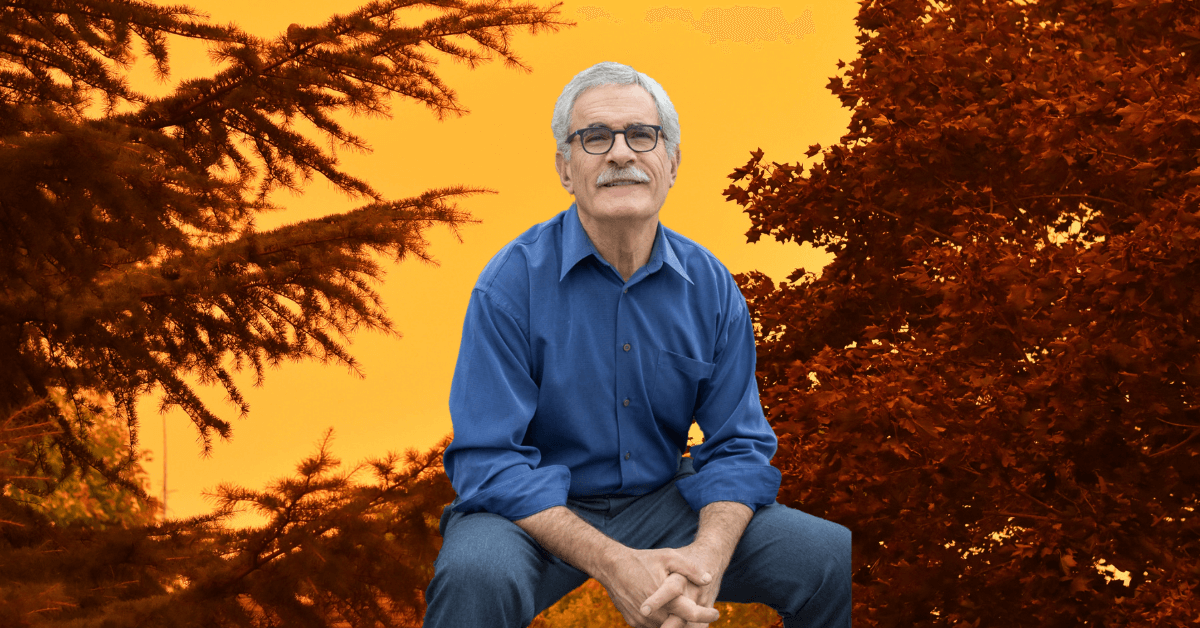 In a move that consumer groups are calling Pacific Power’s “largest residential increase in 20 years,” one of Oregon’s largest utility companies is seeking to raise utility rates by up to 14% this next year. The move is in part in response to a bill Democrat’s passed in 2021.

According to The Oregonian reporting, “a significant driver of the general rate increase request, accounting for about half of it, is future investments in wildfire planning and mitigation.” These “investments” are mandated regulations under Senate Bill 762. The Mail Tribune, a local paper in Southern Oregon, reported those increases could be as high as 14%, which would mean a potential increase of over $150 per year on a typical household.

SB 762, a bill drafted and championed by Senator Jeff Golden (D-Ashland), added extra regulations on power companies in Oregon in an attempt to prevent wildfires.

In his floor speech in support of SB 762, Golden made it a point to put on the record statements about the importance of the state agencies in charge of implementing the regulations outlined in the bill. “This act delegates all rulemaking authority regarding utility-centered wildfire risk to the Public Utilities Commission.” Pacific Power’s move to increase rates was a response to the rules that were made by the PUC.

Earlier this year, Jeff Golden killed SB 1573, a Republican proposal to boost forest thinning on public lands. Research shows that thinning is extremely effective in preventing catastrophic wildfire. The science is unclear on how these new regulations on utility companies will decrease wildfire.

Pacific Power’s rate increase request must now go through a rate-making process to be approved by the Public Utility Commission (PUC), the government agencies that set utility rates.

The Oregon PUC states that the general rate change request is undergoing a nearly year-long review, which will conclude with commissioners ruling on the request in December. If approved, the rates would go into effect Jan. 1, 2023