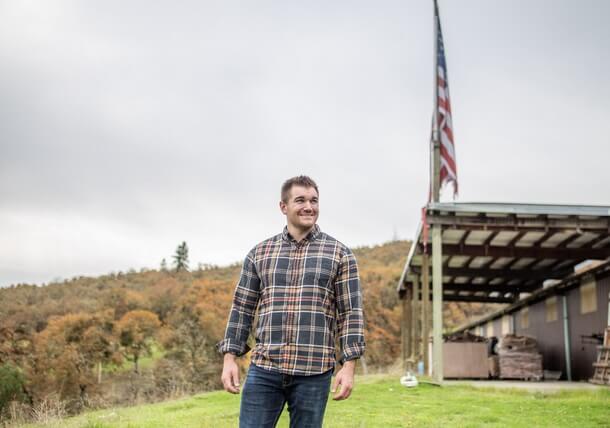 This week, 11,000 fentanyl pills were seized in Eugene, which could be a result of our open southern border where drugs and children are being trafficked.

Last year, over 10,000 pounds of fentanyl were seized at our border.

Washington is full of inaction, and I will work with anyone willing to find solutions to address the crisis.

Eugene Register Guard reported, “Police recovered roughly 11,000 pills of suspected fentanyl and other drugs Tuesday, in what the Eugene Police Department called the largest fentanyl raid in the history of the department. Two were arrested and arraigned on charges including possession, manufacturing and child neglect, in one of the larger seizures in the history of Lane County, according to department spokeswoman Melinda McLaughlin.Several members of EPD’s street crimes unit first heard in March about significant amounts of drugs and guns being held at a residence in the 2700 block of Royal Avenue, McLaughlin said in a news release Thursday.”