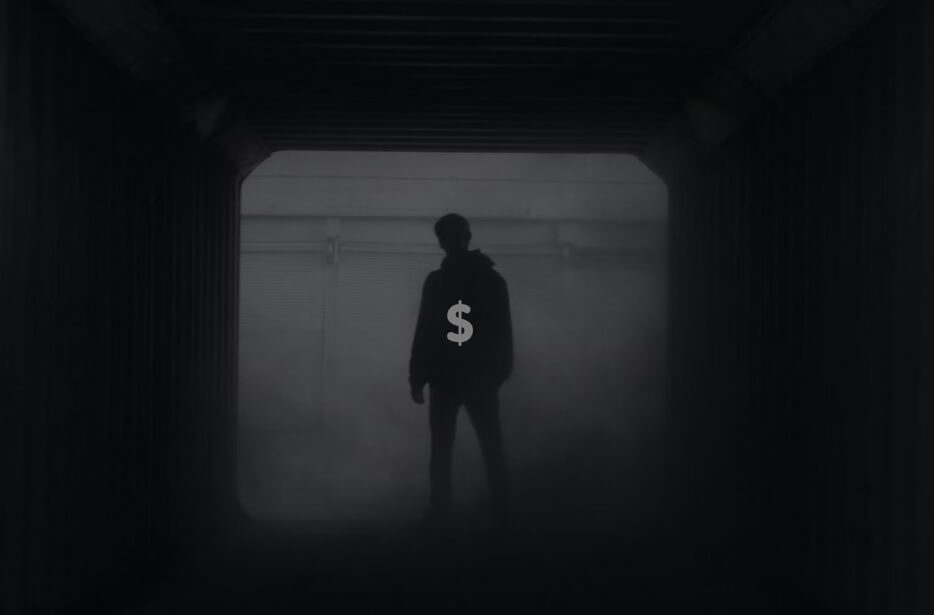 Like the notorious Anna Delvey, who came out of nowhere to seduce gullible New Yorkers, Carrick Flynn emerged from the ether in February 2022 to announce he was running in the Democratic primary for Oregon’s new Congressional District 6 seat.

In the following months it came out that his biggest financial backer was a political action committee, Protect Our Future PAC, funded largely by a crypto billionaire, Sam Bankman-Fried, a 30-year-old American “Master of the Universe” who lives in the Bahamas.

Then, late in the race, the Justice Unites Us PAC, which said it was all about mobilizing Asian voters, pumped $846,000 in independent expenditures Flynn’s campaign, a white guy if there ever was one. Justice Unites Us identified itself online as “A project of the Family Friendly Action Fund, a section 50©4) social welfare organization.”

“AAPI people are literally under attack,” says the PAC’s website. “We need to build political power and ensure our voices are heard in the political process.”

Who was behind the Justice Unites Us PAC? Oregon voters didn’t know.

On April 15, 2022, the PAC filed paperwork with the Federal Election Commission so it could delay filing its next report and identifying its donors, until after the May 17 primary:

Flynn lost the race, but only now do we learn that every single penny of the money Justice United donated to Flynn’s campaign came from a donation Sam Bankman-Fried’s Protect Our Future PAC made to Justice United.

Why Bankman-Fried felt this subterfuge was necessary is unclear, since he was already publicly identified as the man behind Protect Our Future. Whatever his reasons, it allowed his money to hide behind campaign finance reporting rules and prevented Oregonians from full knowledge of Flynn’s backers.