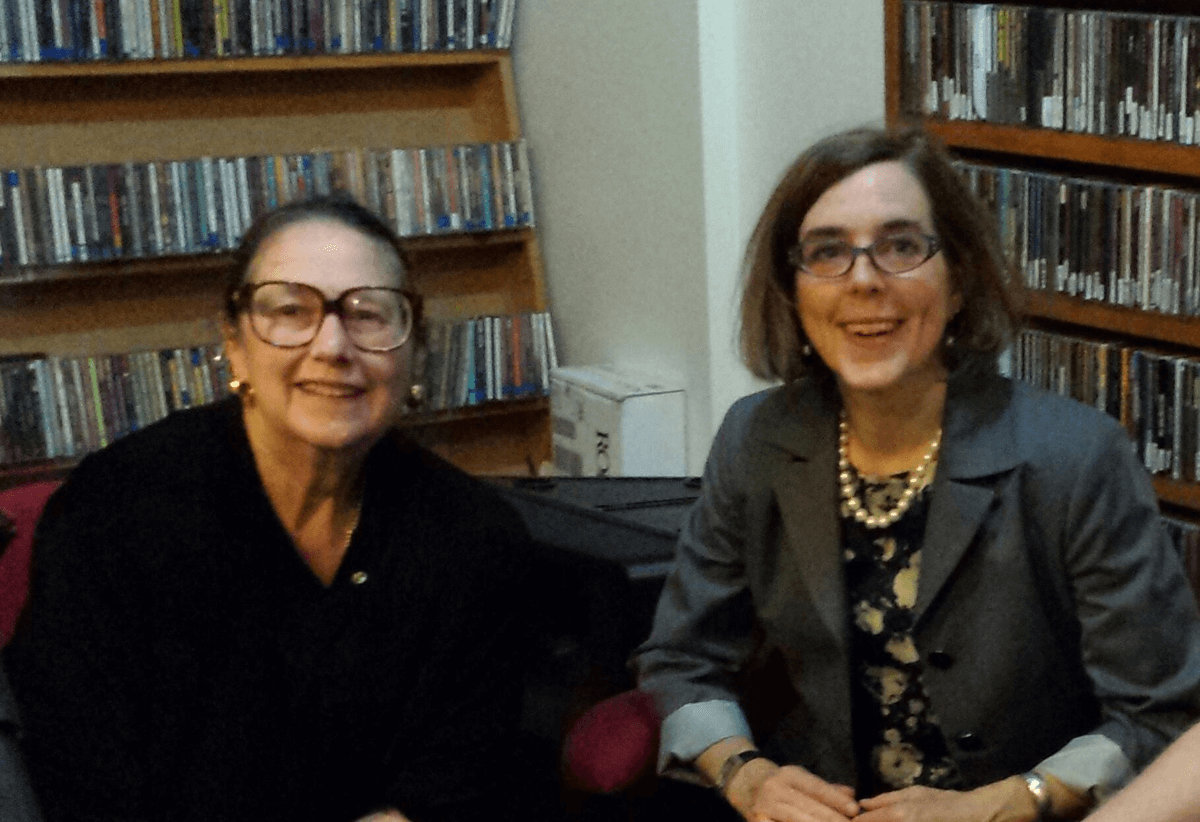 Career Democrat Betsy Johnson is now running as a non-affiliated candidate for governor. She wants you to believe she is an independent leader capable of bringing the two political parties together, but her record tells a different story. Time and again, Johnson has sided failed conservative, rural voters and sided with with far-left liberals Tina Kotek and Kate Brown on the big issues impacting Oregonians. She’s on the same team as the progressives that have run our state into the ground, taking the same votes.

Betsy Johnson’s extremely well paid political consultants tell a Hollywood quality story with their TV ads, but beneath all the rhetoric about unity and change is a liberal voting record that would make even the most progressive Democrat blush. Oregon is in desperate need of change. Betsy Johnson and her bad votes are just more of the same.