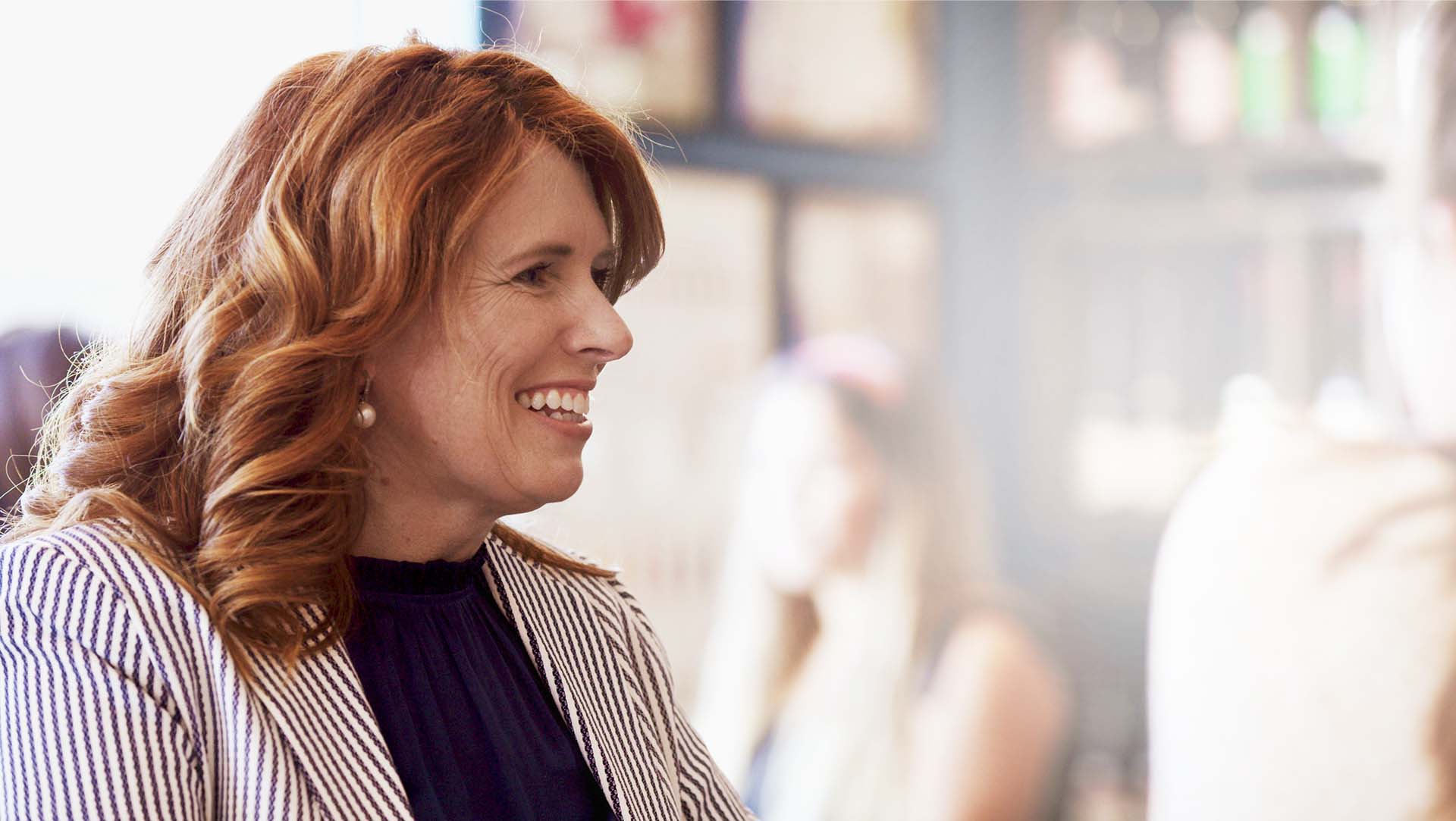 “I’m honored to have the endorsements of Dr. Pierce, Mayor Pulliam, Leaders Knopp and Breese-Iverson, and each and every person that has expressed their support for my campaign,” said Drazan. “The choice in this election could not be clearer. If you are happy with the way things are going in Oregon, you have two candidates to pick from in Betsy Johnson and Tina Kotek. Either one will give you a third term of Kate Brown’s policies. But if you are looking for leadership that will take Oregon in a new direction, then I’m your candidate. I’m grateful to have the support of so many respected voices as we work together to put our state back on the right track this November.”

Dr. Pierce and Mayor Pulliam offered their support after one of the most competitive primaries in Oregon’s history.

“Oregon needs an outsider, not more of the same,” said Dr. Bud Pierce, the 2016 Republican nominee. “Tina Kotek and Betsy Johnson have been insiders in the Capitol for a long time. They had their chance. Now it’s time for someone else to have the opportunity to lead. Christine offers fresh ideas to the problems that have plagued our state for far too long. She’s not afraid to take on tough challenges and is the candidate best equipped to disrupt the status quo in our State Capitol. I’m proud to officially endorse her in the race for governor.”

“After a hard fought primary, I’m proud to announce my support for Christine,” added Mayor Pulliam. “She is the only candidate conservatives can trust to stand up to the radical left and to protect us from new taxes, attacks on our gun rights, and to support the pro-life community. We must unite our party to ensure we don’t end up with another term of Kate Brown by electing Tina Kotek or Betsy Johnson.”

“We had the opportunity to work with Christine in the legislature and are proud to support her campaign for governor,” said Senate and House Republican Leaders Tim Knopp and Vikki Breese-Iverson. “She has the background, the experience, and the vision to step into the governor’s office and start making a positive difference for Oregonians starting on Day One. We look forward to working with her next year.”

In addition to Dr. Pierce, Mayor Pulliam, and the Republican Leaders, a list of more than 60+ individuals offered their endorsement of Drazan this week. The growing list includes: