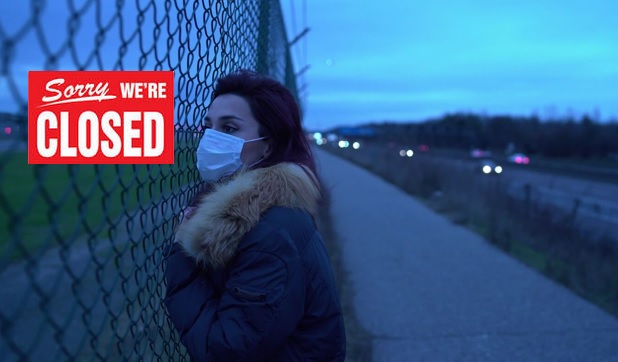 OHSU levied nearly a million dollars in fines to 48 businesses during Covid.  One gym alone had $200,000 in fines.

A Springfield restaurant and events venue has lost its license to serve alcohol after violating COVID restrictions limiting in-person dining to prevent spread of the virus. The Oregon Liquor and Cannabis Commission upheld an administrative law judge’s ruling that Along Came Trudy defied the governor’s executive order by remaining open for indoor dining, according to KEZI.com. State officials levied fines of $9,215 in early 2021 for violations and added another $42,525 in July after determining the owners failed to make required changes. KEZI.com noted it’s unclear whether those fines were paid. The courts would need to evaluate the political nature of the decision to remain open, OLCC officials said.