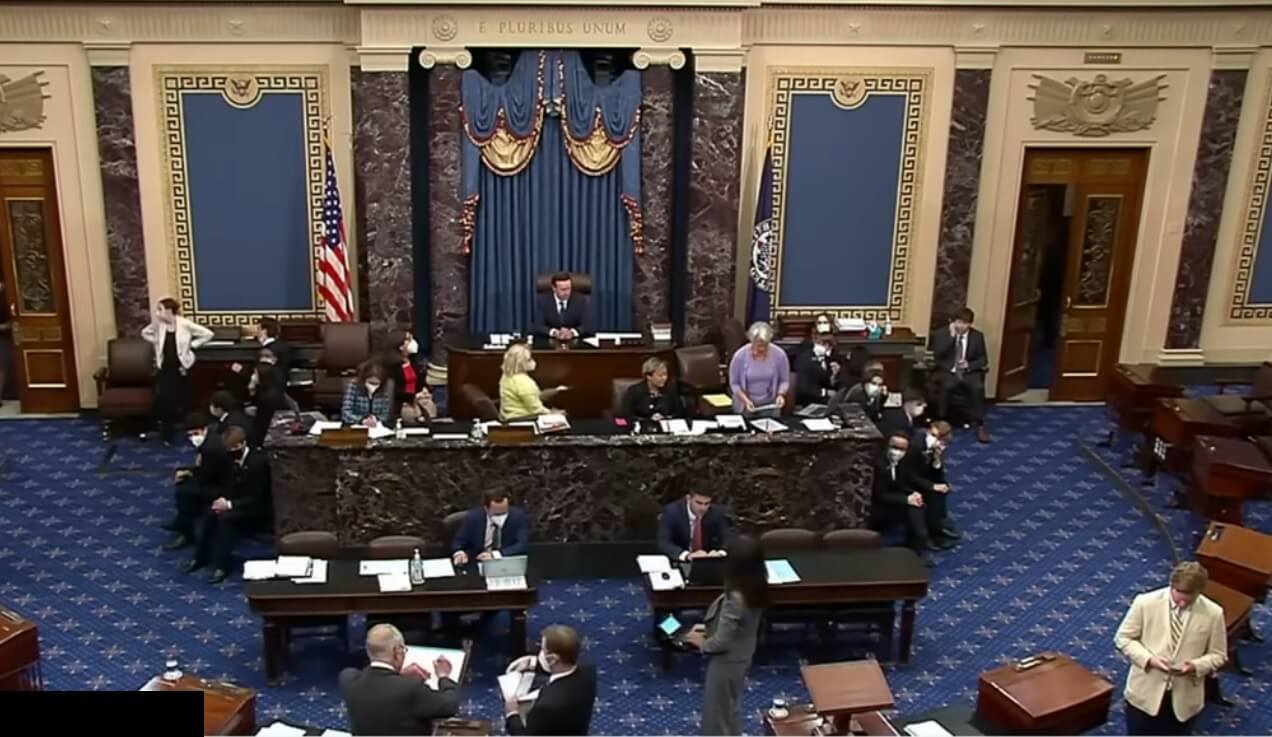 So, the Senate has a new gun law for Americans.

For the life of me, I can’t see that it changes anything when it comes to mass shootings or other violent crime.

But the Democrats, desperate for anything successful in an election year filled with Joe Biden’s failures, have talked some republicans into selling out.

More background checks for gun buyers over 18 but under 21.

Nothing that would have changed killings in Uvalde, Tulsa or Buffalo.

It increases penalties for straw purchases…when someone without a criminal record buys a gun for a criminal.

Sadly, those laws don’t get enforced enough so more penalties for crimes not prosecuted is worse than a joke.

Girlfriends and boyfriends convicted of domestic violence will be banned from buying a gun…and congress gets to decide what a “serious dating relationship” is and what it is not. What could possibly go wrong.

It pushes more states to adopt “red flag” laws that allow the government to seize your guns without the due process .

Remember, no person’s life, liberty or property may be taken without due process.

14 republicans in the Senate plan to gut that.

But the Democrats need a victory this year, and for some strange reason, some republicans on Capitol Hill want to give it to them…even if it steals the rights of citizens.