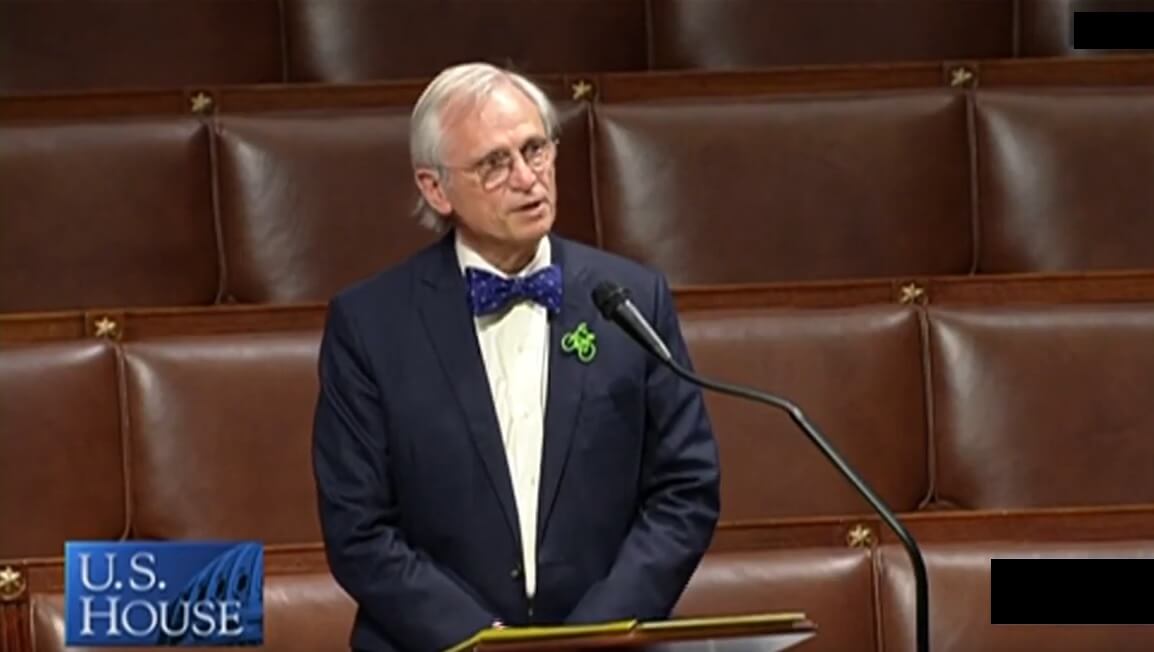 Earl Blumenauer has never had a real job in his life.

He went to from college, to the state legislature to the Multnomah County Commission to city council and for the last quarter of a century he has been in the U.S. House of Representatives.

I think he takes that job for granted these days because of the nasty way he views his constituents.
Americans now pay record prices for gasoline and diesel fuel and most have no choice. They need that fuel to get to work and do their jobs, unlike Earl who rides a bicycle to work.

The White House is now considering suspension of the federal gasoline tax.

I agree it would make only a small difference…just over 18 cents a gallon. But when you’re paying five bucks a gallon or more, every little bit helps.

Blumenauer just came out in staunch opposition to such a gas tax holiday…and wrote a letter to President Biden calling on the President to reject it because, get this, it would in Earl’s words “blow a hole in the transportation budget”.

Maybe the Congressman, who has become a multi millionaire while feeding at the public trough all these years, doesn’t realize this…but fuel costs are blowing a hole in the family budgets of citizens.

But apparently to Blumenauer…who has a very blue congressional district, and has almost no chance of losing his sweet gig in an election…he cares more about the government’s budget than he does about yours