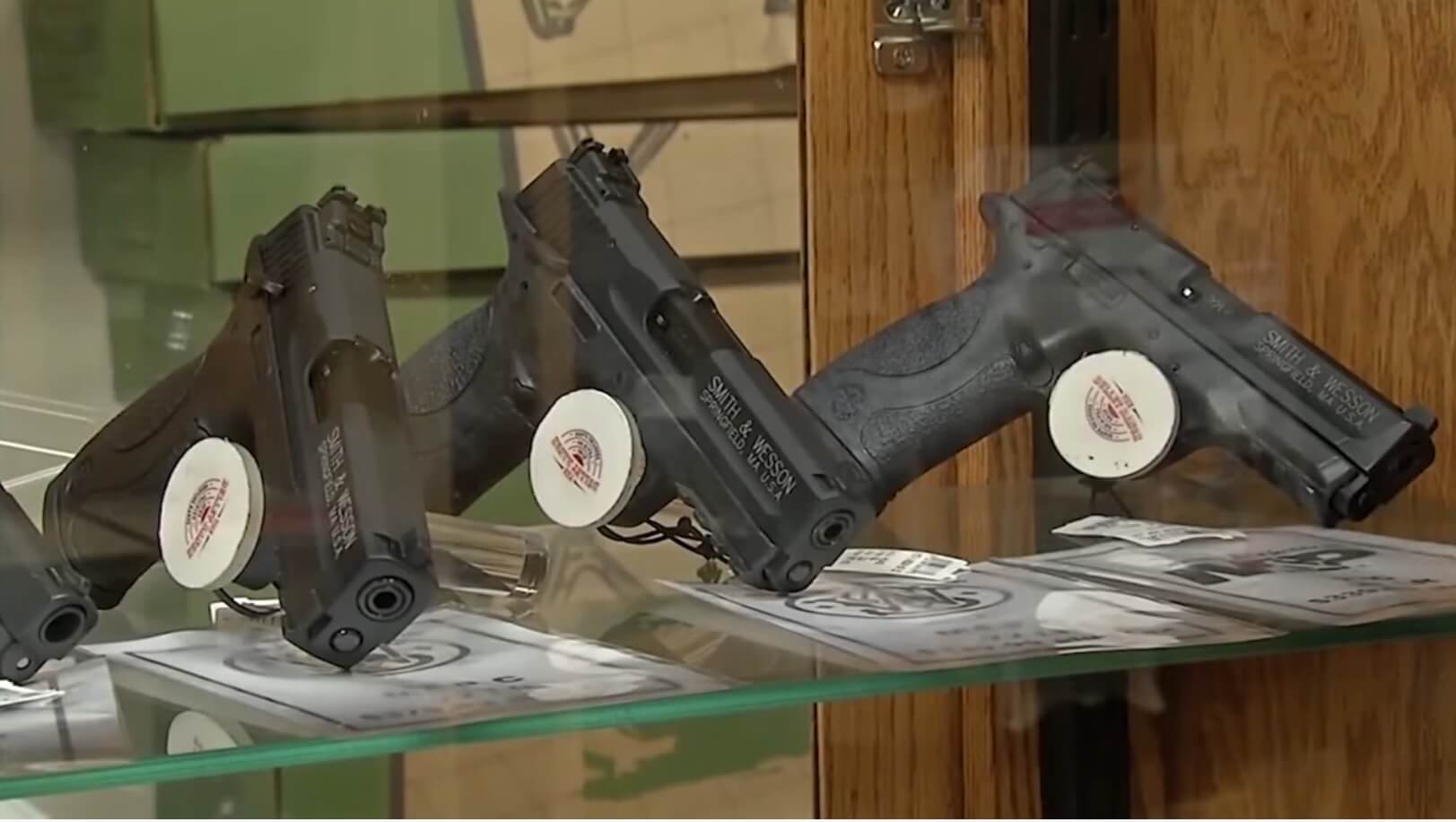 Last week, the U.S. Supreme Court confirmed the right of citizens to “keep and bear arms” in public places…shooting down a foolish law in New York State.

This week we hear that an anti gun rights group has enough signatures to put an initiative on the ballot in Oregon to take gun rights away.

IP 17, proposed by the group “Lift every voice” would go on ballots this November.

It’s even worse than the New York law. It says you can’t even buy a gun without going to your local police, taking a class the police are not required to offer, and then asking the government to approve you for a gun purchase permit.

When you have to ask the government for your rights, you ain’t got none.

A couple of things that give me faith that voters will reject this crazy idea:

First, about 51% of Oregonians own guns. That’s not the highest in America, but it’s better than most states. Hard to imagine those voters and their friends and families voting their own rights away.

Third, the new law proposed by IP 17 only affects law abiding citizens. I’d love to hear from the Naysayer caller to my show who thinks it will keep criminals from getting firearms.

So the only thing IP 17 does is disarm the law abiding and give criminals the upper hand.

What could possibly go wrong.