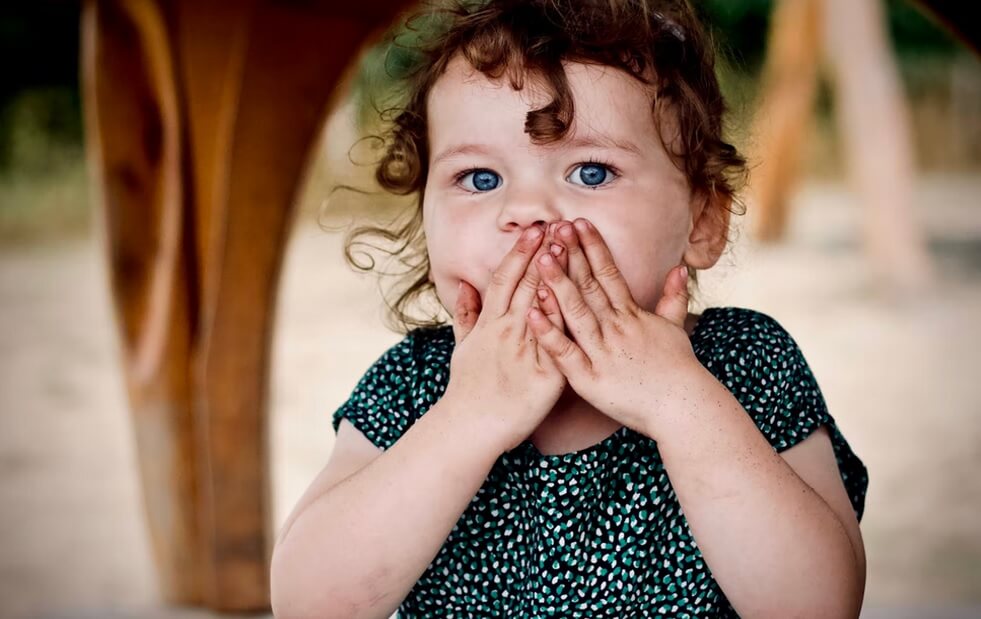 Sometimes unions get everything they want.

• In Oregon, government unions got one of the nation’s most lavish pension plans — so expensive that it has spent $26 billion more than what was raised, and no solution in sight.

• In Portland, teachers got one of the nation’s shortest schools years.  Instead of being grateful or content, the same unions tried to push a 4-day in-person school week.   The sky is the limit.

• Port unions in America received special protections and outrageous no-competition laws, which is why the supply chain is still a problem in America but not in similar countries (read our article on it).

Now we have the dissolving of a pro-immigration non-profit that has been active for over 27 years.

The Oregonian reports that the immigrant rights non-profit, Causa, is dissolving.   The reporter cites a “… combative relationship with the union of its employees that it had voluntarily recognized in March 2020”.

The pandemic, inflation and financial troubles severely wounded the non-profit.  Causa said “… union leadership has been unwilling to enter mediation or put a fair contract offer for a vote, focusing instead on a damaging public pressure campaign.”

Instead of helping the workers in time of crisis, it appears the union was unsympathetic, uncompromising and greedy to the end.

Now the non-profit is dissolving and everyone will lose their job.

That is the sad state of too many modern unions.