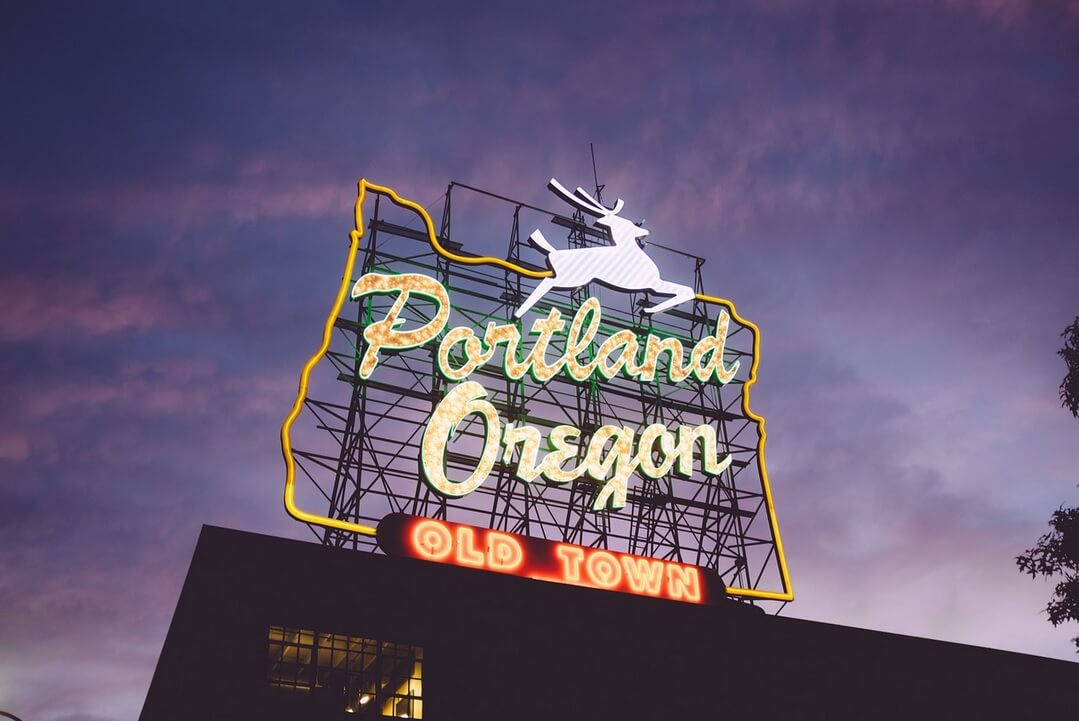 Two of my kids are young adults working retail. They are eyewitnesses to the decline of what was once The Most Livable City in the Nation.

Earlier this month, my daughter was working her shift, when a man walked into the store and started haranguing her. He accused her of following him through the store. “I was just hanging up clothes,” she told me. When she left on break, he was hanging outside the store and berated her again. He spent most of that afternoon aggressively harassing people up and down Hawthorne Boulevard.

A few days earlier, my son stopped at a fast-food drive-through on his way home. Ahead of him was a pedestrian at the drive-through window. That guy pulled a gun on the cashier. The quick-thinking cashier shut the window, walked away, and called the police who arrived 30 minutes later.

I know people like to say, “Keep Portland Weird.” But, weird isn’t working. City leaders think they’re serving some social justice cause by allowing troubled people to harass or threaten teens who are just trying to do their jobs. There’s no justice in wondering if working your retail or fast-food shift might end in getting assaulted or shot.

Portland can be a livable city, but public safety is a key ingredient. We’re missing that ingredient, and it seems City Hall has little interest in bringing it back.