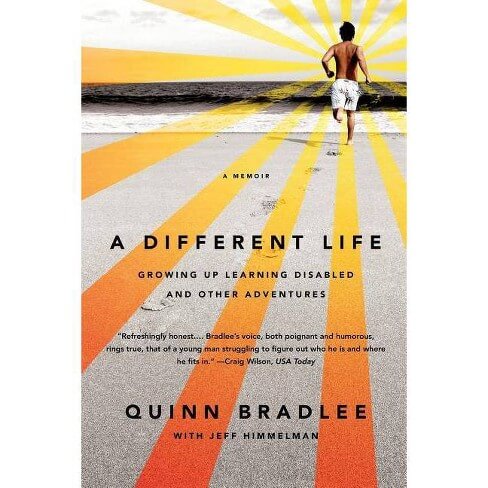 Abortion has been on ice for decades. In the first nineteen years after Roe v Wade, abortion was a hot policy topic, but after Planned Parenthood v Casey it has been a back burner issue. The argumentation has become rusty.

The need for people to get back up to speed on the underlying philosophical questions that the debate over abortion entails was on display this week when Politico published an opinion piece that presents a glaring non sequitur. Quinn Bradlee argues that the right to an abortion is for men like him who want to practice eugenics.

He didn’t use the word “eugenics.” He simply made a eugenics argument, perhaps without knowing he shared a similar concern for genetic hygiene that Margaret Sanger had, a worldview that, in an age of toppled statues, has even caused Planned Parenthood to disavow its founder.

Bradlee has velocardiofacial syndrome. He wants to father children, but he doesn’t want any of his children to have this condition. So he claims he deserves the right to choose which of his children can live.

I clicked on the article out of curiosity as to how far he would take the logic of his argument. I read the article to see if Bradlee would ever write that he wishes he had been aborted. He did not. Instead, he says something else: “I never had a say in my own condition, but now, I have a say in whether my child has it — and everyone should be able to have that same right.”

Did you notice the leap in logic? The premise that “I never had a say” is not consistent with his having a say for his children. Like him, his children will not have a say in whether or not their father terminates them. So if the absence of agency as a child is an injustice, the power to abort does not resolve this injustice, because it does not give his children agency.

This is why his position on whether or not he should have been killed is so salient. If he had a say in his own survival, would he have chosen to be killed? In demanding the power to choose which of his children to put to death and which to let live, Bradlee is not giving them the choice he never had. If it were possible to give them the choice he laments not having had, how many should we expect to choose their own execution?

We should be skeptical of any assumption that Bradlee would have wished for his own death. He is the author of an eloquent book (pictured above) asserting the legitimate worth of his life, a book about the humanity of life coping with a disability. Bradlee’s illogical attempt to advocate for eugenics this week for Politico is overshadowed by his fundamentally pro-life memoir that was published in 2010. Yet one of the benefits of the Dobbs decision is the opportunity to think through the issue of abortion in a way that we haven’t been for the last three decades, and Bradlee has certainly given us something to think about.