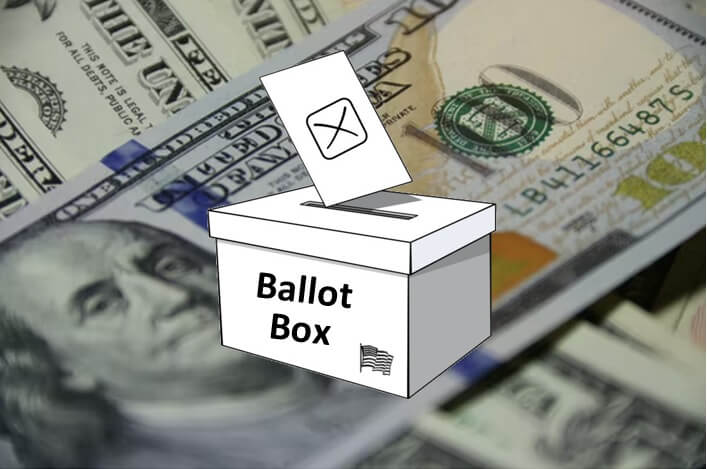 Politicians can’t do it either when they vote to send a measure to the ballot for voters to vote on.  Imagine, if they did.   You would have politicians putting before voters a measure to build a park for disabled people, while also tripling politicians’ salaries, legalizing prostitution and tolling city streets.  The politicians would use the favorable parts of the ballot measure to sell to voters while either hiding the rest or forcing voters to swallow bad things with good things.   How can you fit such things in a single ballot title?   Portland is trying.

The issue at stake is Portland City Hall’s attempt to fix their City Charter.   Their fix is a combination of popular good ideas (like allowing the Mayor to control City Bureaus like all other major City governments) and bad ideas like ranked choice voting (which is an extremely controversial and bureaucratic experiment) and also includes hot topic ideas like changing politician’s salaries.   It is a hot mess.

Thank goodness there is a lawsuit to stop all of this.