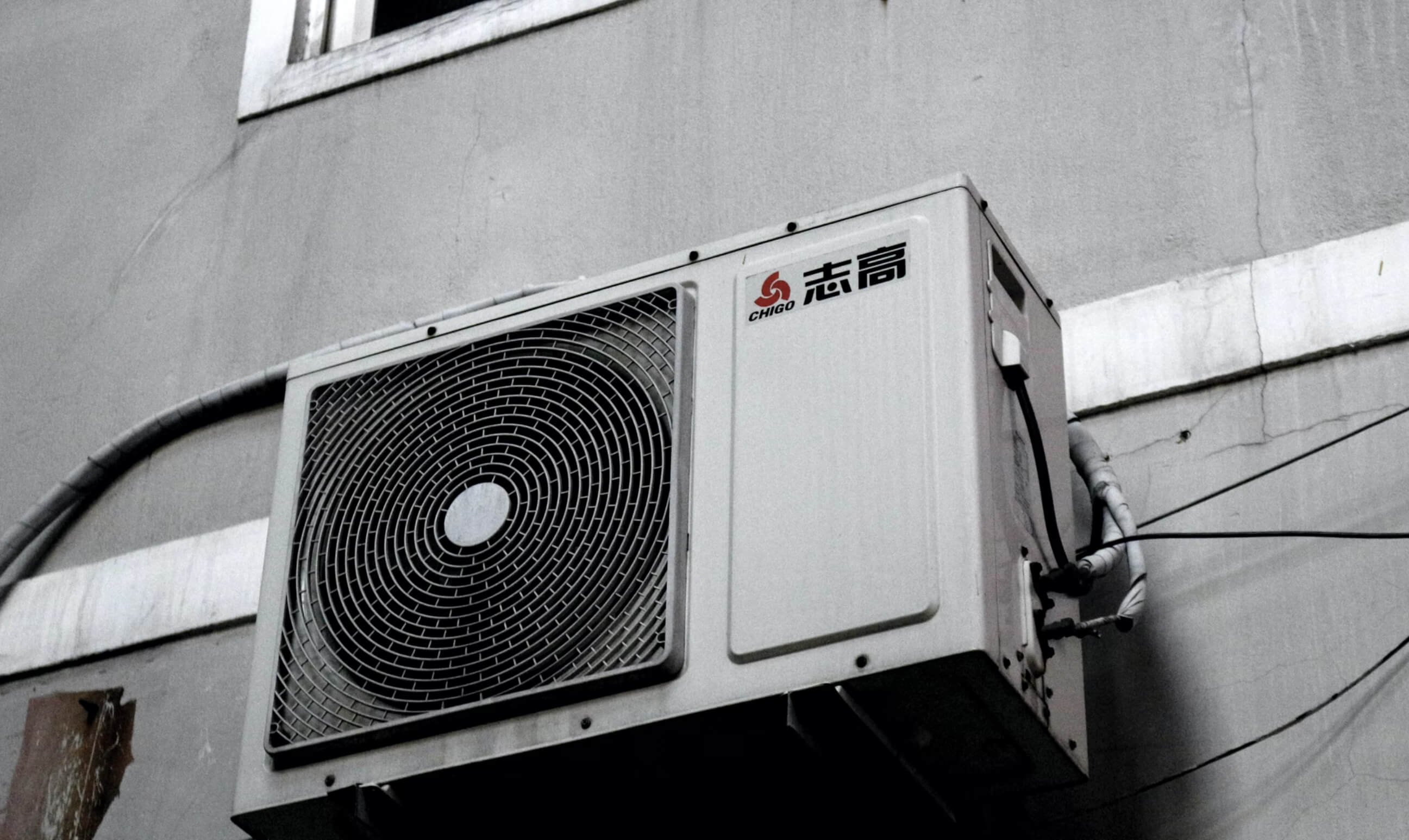 Gov. Brown declares 25 counties in heat emergency.  Yet, many of the life saving Ac units have yet to arrive after last year’s botched effort.

Statesman Journal reports, “More than a year after a historic heat wave killed at least 96 Oregonians, the state has yet to deliver a single air conditioning unit to someone in need through a new program meant to prevent similar deaths. And state officials can’t say when the AC units will be delivered.On June 2, the Oregon Health Authority went before lawmakers, who in March had given the agency millions to buy AC units.”

Last year, when Oregon broke a heat record, Governor Brown was at an all-day wine event.   It appears politicians only respond to crisis’ after they happen.