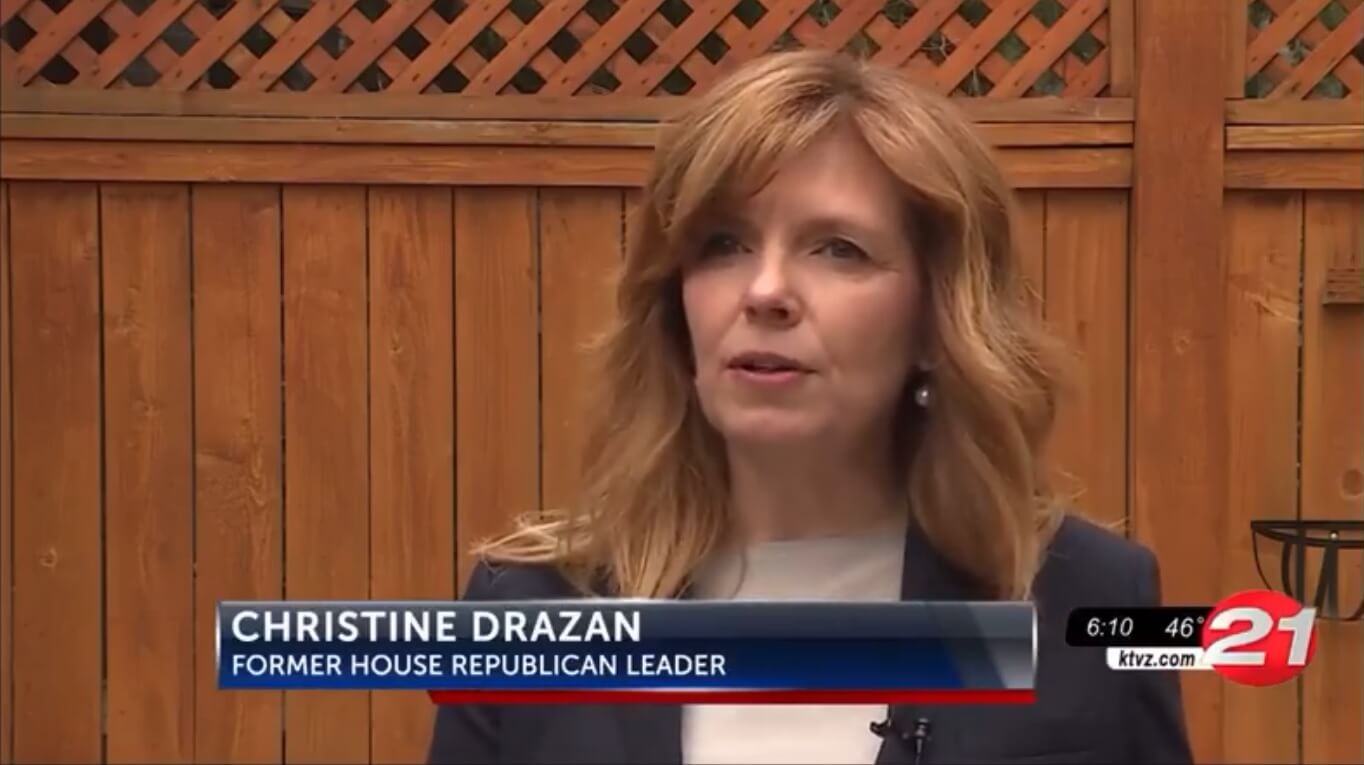 The AP reports, “The Republican candidate for governor, Christine Drazan, on Monday called for declaring a state of emergency on homelessness in Oregon as she seeks to distinguish herself in a three-way race.Drazan’s unveiling of her state of emergency proposal was included in a campaign issue roadmap. Much of the plan released Monday contains points the former Oregon state representative and House minority leader has discussed before, like repealing Measure 110, the 2020 ballot measure that decriminalized possession of small amounts of hard drugs including methamphetamine and heroin.Drazan named homelessness as a top priority in her campaign and said declaring a state of emergency would allow for bureaucratic “barriers to be broken down so that people can begin to work together more effectively.”“We have the opportunity right now with a lot of different stakeholders who are throwing a lot of money at this problem,” Drazan told The Associated Press. “But what we’re missing is really a central point of focus and leadership that can coalesce all those efforts.”Drazan’s campaign said the emergency declaration would “accelerate the rollout of addiction and behavioral health supports and provide additional funding as needed.”  Read more.

Here is the Christine Drazan plan from her website:

“There are more people living on the street today in Oregon than at any point in our state’s history. Even worse, Oregon ranks dead last in the U.S. with the highest number of homeless children. This is a crisis worsened every day by addiction, with our state recording the second highest addiction rates in the nation, without access to adequate mental and behavioral health supports. We can and must respond to this crisis comprehensively with all federal, state, local, nonprofit and community partners coordinating and communicating to offer both accountability and compassionate support.