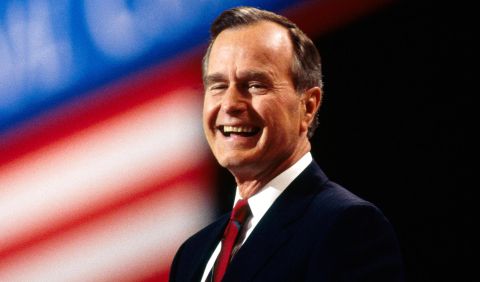 Another timely anecdote from Bill Barr’s memoir One Damn Thing After Another is his observation as to what the 41st President thought caused him to lose his reelection in 1992. The special counsel for the Iran/Contra affair prominently opened up a line of investigation just before election day that appeared to target Bush. As observed by Barr, Bush’s immediate response to the election results was:

“That son of a bitch Walsh,” he said. “What he did was despicable. Is there any justification for what he did? It was political—cost me the election.”

Denying the election results would have been unthinkable to a man of Bush’s honor, but even he was prone to having his own private theory. Political commentators then and historians today place more weight on the economy and Ross Perot’s vote-splitting candidacy. Yet, sometimes, men form personalized narratives to explain their losses, even the best of men.