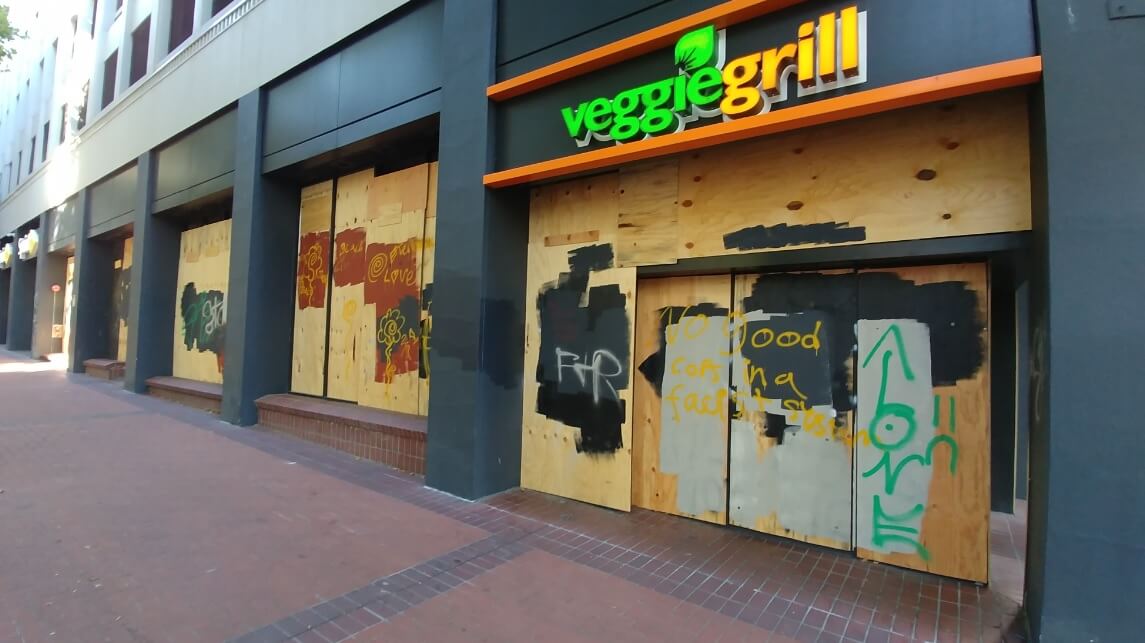 A recent Willamette Week poll discovered that 60% of respondents are scared of downtown Portland and their own neighborhoods.

Portland is trying to prop up its destroyed business community and frightened citizens by paying people to shop. That’s right. Portland spent $500,000 of tax dollars handing out free $50 vouchers to be spent at select businesses.

You can use it toward $700 Gucci shoes at the Moods of Florence store but not at the clothing store directly across the street. How is this fair? Only 100 businesses out of 75,000 in the city were privileged to participate in receiving free taxpayer-backed gift cards.

You can also shop at many of Portland’s marijuana shops where they have, in a different economic development program, received over a million dollars in taxpayer funds.