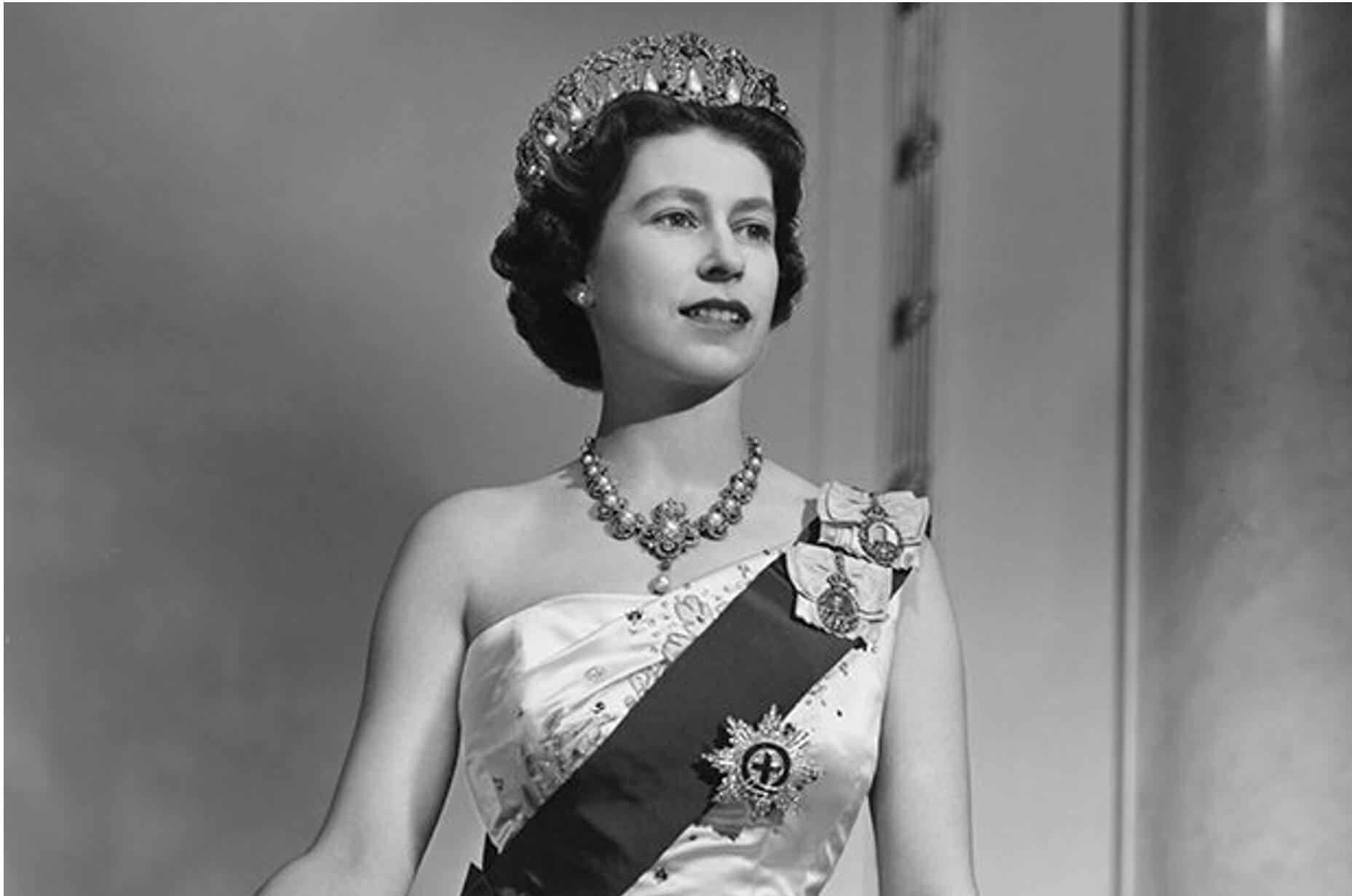 Liberals do not only topple statues and rename schools to erase historical people they politically disfavor, they also use film. One example is Netflix’s most awarded show, the Crown, based on the life of Queen Elizabeth II.  It rewrites history at key moments to score political points and attract viewers.

Conservatives need to take serious the cultural and entertainment industry attacks to rewrite history.  Netflix is an often abuser of history.

Here are some examples of Netflix rewriting history from their show called The Crown.

• In the Michael Fagan episode The Crown turns a real-life criminal into a hero while turning a legitimate hero, Margaret Thatcher, into a villain. Michael Fagan twice broke into the Queen’s residence, with the second time breaking into her bedroom while she was sleeping. In actual accounts, the Queen fled from her room in horror just as he entered. In the Netflix show, he sits down next to her in bed and they have a political conversation on how terrible Margaret Thatcher is and how useless the Falkland wars is (despite its popularity). The episode shows the Queen as touched by the intruder’s heartfelt words and even delays his arrest to listen to him more. In real life, Michael Fagan wasn’t political, but the show made him one. Michael Fagan wasn’t a hero either, but the show made him one despite the fact that soon after his arrest he was arrested again for attacking a police officer and later again for dealing heroin alongside his wife and son.  In Netflix’s mind, if you want to be a hero, be a criminal and make evil rants against conservatives.

• The Crown made the climax of their first season built around the suggestion that Queen Elizabeth’s husband, Prince Phillip, had an affair with a stage dancer. There is no evidence that this ever happened outside of a handful of conflicting tabloid allegations. It was telling that the creators decided to end their 10 episode season based on a lie. Prince Phillip, for more than 70 years, served his wife quietly in the Queen’s shadow. Consider the irony that Hollywood has spent a generation heroizing some of the world’s most sexually immoral and criminal men, while tearing down real-life male role models of fidelity and faithfulness.

• The Crown had enough material to do a compelling story behind Britian’s Aberfan mudslide catastrophe that killed 116 school children — making it one of the worst natural disasters in modern Western history.  Instead, Netflix used the horror to focus on the Queen’s lack of empathy and even making the Queen fake her own tears. People who were there when the Queen visited the victims told a different story and testified that both the family victims and the Queen were moved by the disaster. Just another example of how Hollywood makes stuff up.

• The show paints her relationship with Prime Minister Winston Churchill as combative and strained which fit the show’s overall theme of Churchill being somewhat of a rogue and at other times cartoonish. In real life, Winston was her favorite Prime Minister and they had a fantastic relationship. Churchill deserved better as he was a man who was ahead of his time and for which his resolve and brilliance was pivotal in helping to save the world from further collapse during WWII.

• The Crown paints the Queen’s relationship with Margaret Thatcher as terrible. It even depicts the Queen engaging in subversive ways to trap and deceive Margaret Thatcher (Balmarol visit episode). It was all fabricated. Why? The show wanted to make conservative heroes like Winston Churchill and Margaret Thatcher look evil. You see, Margaret Thatcher is a conservative icon. She is a woman who pulled off an economic miracle in Great Britain. She drastically cut inflation and unemployment. Thatcher pulled Britain from socialist leanings by cutting taxes, regulations and privatizing government entities (like oil, airlines, electricity). The Crown shows Thatcher being elected into the economic mess she inherited, but once things get better the show makes Thatcher disappear to rob her of her economic miracle moment.

Netflix is free to criticize the Royal family and all public figures as much as they wish, but society should draw a clear red line at rewriting history where real-life events are reversed to push politics.