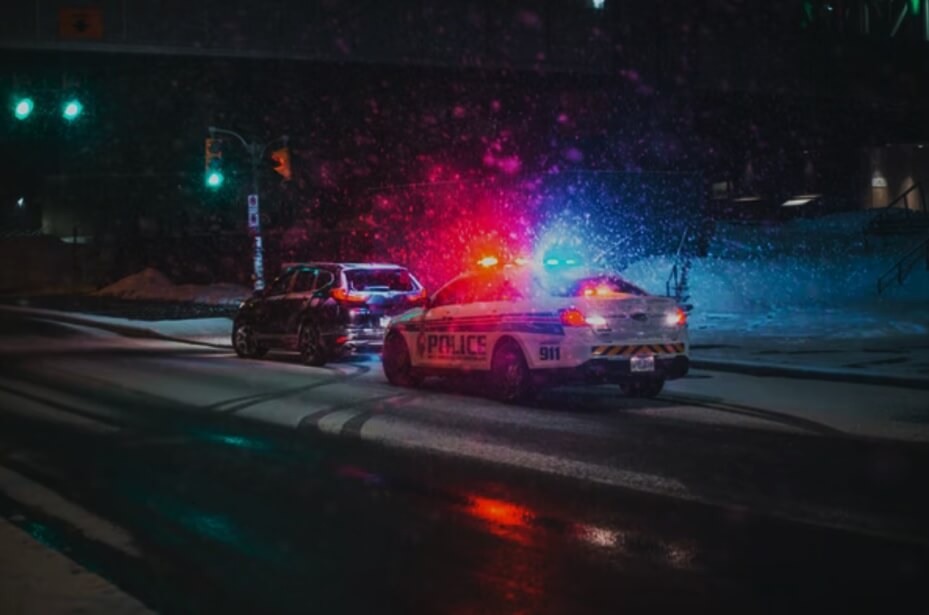 While crime surges in Oregon, Mayor Wheeler and three city commissioners unanimously passed a resolution to cut Portland’s carbon emissions by 2030.  Wheeler called this an important step in Portland’s fight against climate change.

Is public safety a priority?

Oregon continues to make national headlines with the Wall Street Journal describing how the once safe city of Portland has descended into lawless chaos.

Portland’s radical decision to defund the police was at the center of the fallout, but the Legislature’s soft-on-crime policies also played a significant role.

With the full impact of Salem Democrats’ bail reform still settling in across the state, the violent crime surge threatens to take a turn for the worse.

The Klamath County Sheriff’s Office’s stated that Oregon has taken a dangerous step that requires law enforcement to arrest, book, and then immediately release suspects that have committed some misdemeanor and felony crimes. Sheriff Chris Kaber states, “This decision by progressive government officials, who do not understand the complexity of the criminal justice system, does not help our rural community. It is becoming easier each day to be a criminal in our state.”

As reported by the Wall Street Journal,

“When you take away an entire Gun Violence Reduction team, you can’t just turn around and put it right back,” said Portland Police Chief Resch. “If you talk about demolishing a building, you can do that in a matter of seconds…it always takes you longer to build a new building.”

“The data is crystal clear: when you weaken law enforcement and pander to criminals there will be more crime and citizens will be less safe,” said RSLC Spokesman Zach Kraft. “Salem Democrats have either failed to learn this lesson or are too wedded to their extreme ideology to admit the truth. Oregon needs leaders who are committed to restoring public safety and legislative Democrats have proved they aren’t up to the task.”