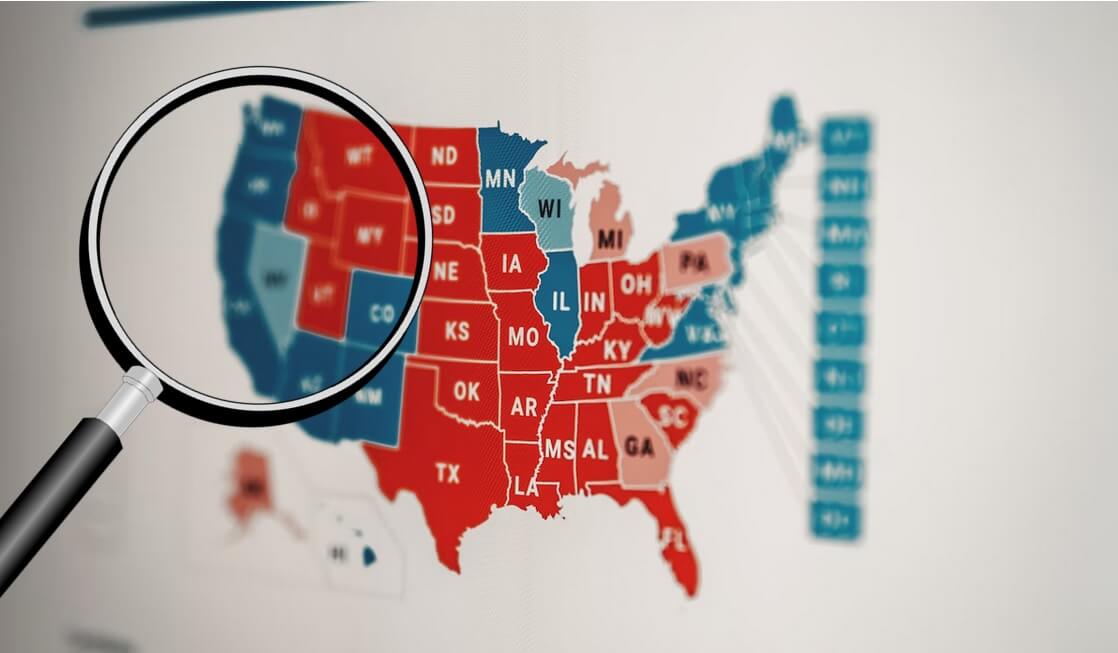 Cook Report says, “Last year, Democrats drew Oregon’s 6th CD to be a safe blue, Biden +13 fortress in Salem and suburban Portland. But winning the seat has proven a much trickier proposition: both parties’ surveys continue to show Republican supply chain consultant Mike Erickson tied or leading Democratic state Rep. Andrea Salinas, an avowed progressive policy wonk who was endorsed by Sen. Elizabeth Warren in the primary and hasn’t lived in the 6th CD. Oregon increasingly stands out as a 2022 headache for Democrats. In the governor’s race, Republican Christine Drazan has a genuine chance to defeat Democrat Tina Kotek by attacking the status quo on homelessness and crime, in a race scrambled by an independent bid by wealthy ex-Democrat Betsy Johnson. And, Democrats have struggled to put away the nearby Eugene 4th CD and Bend/suburban Portland 5th CD, also both open seats.Erickson has controlled the narrative by buying $2.1 million in Portland TV, including at least $1.1 million of his own money. He’s played up his experience as a logistics expert to tackle supply chain problems and inflation and highlighted”  Read more.

This is why Taxpayers Association has endorsed Mike Erickson and Lori Chavez DeRemer for Congress: 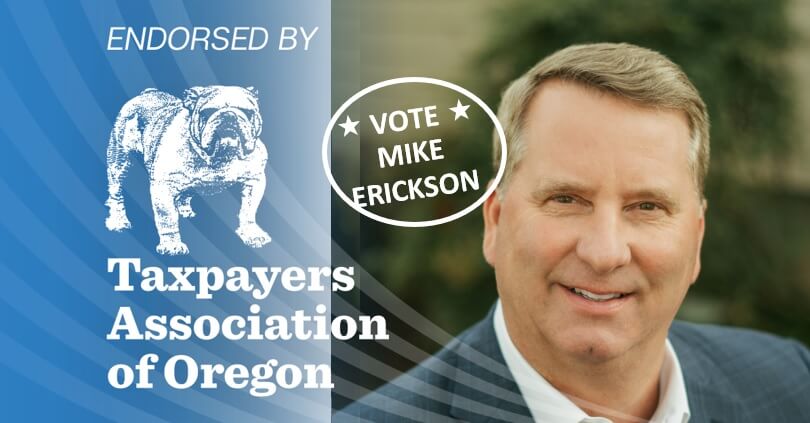 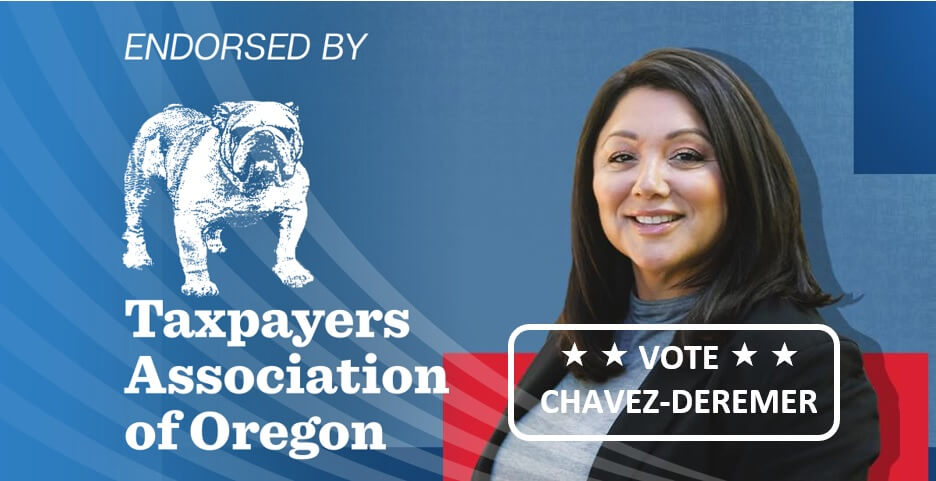