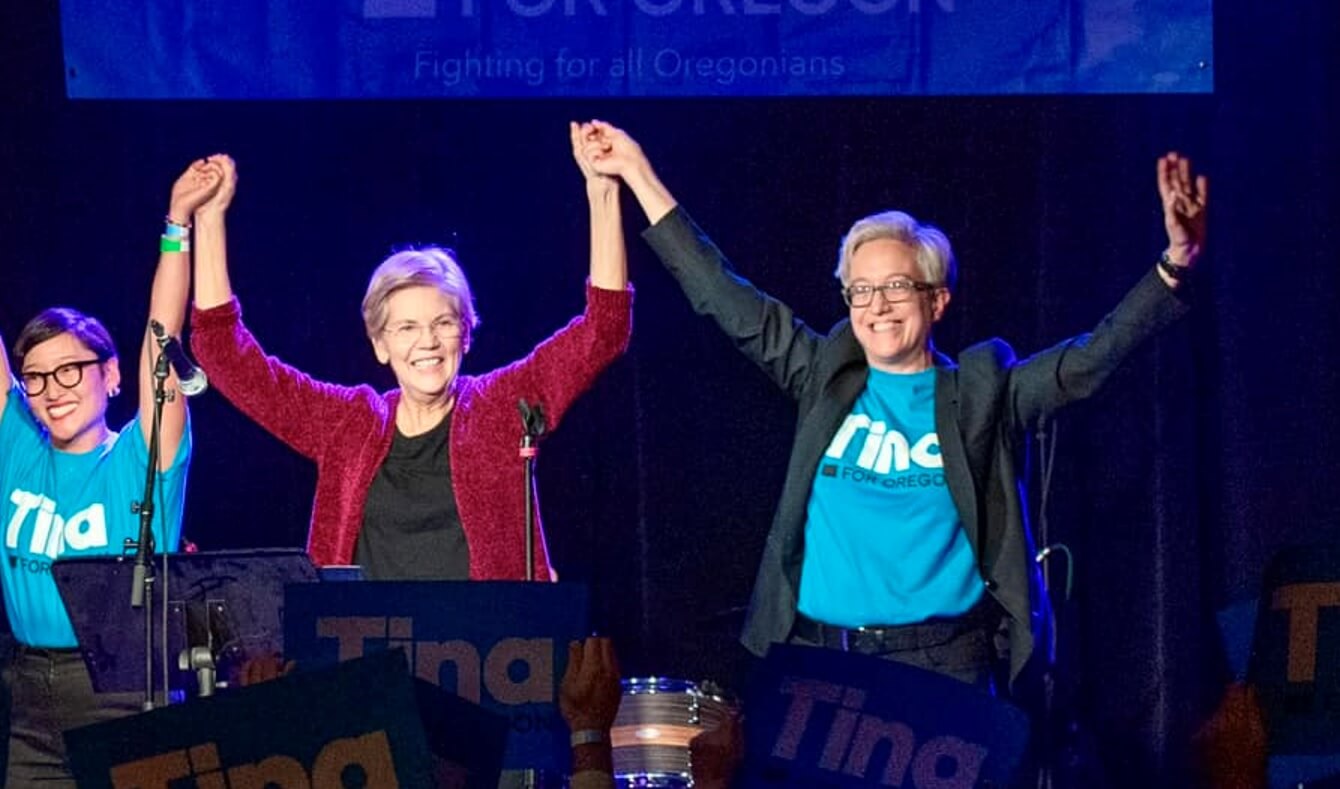 Here is what Senator Warren said

Here is how liberals have already attacked Crisis Pregnancy Centers and pro-life places in Oregon in the past few months. 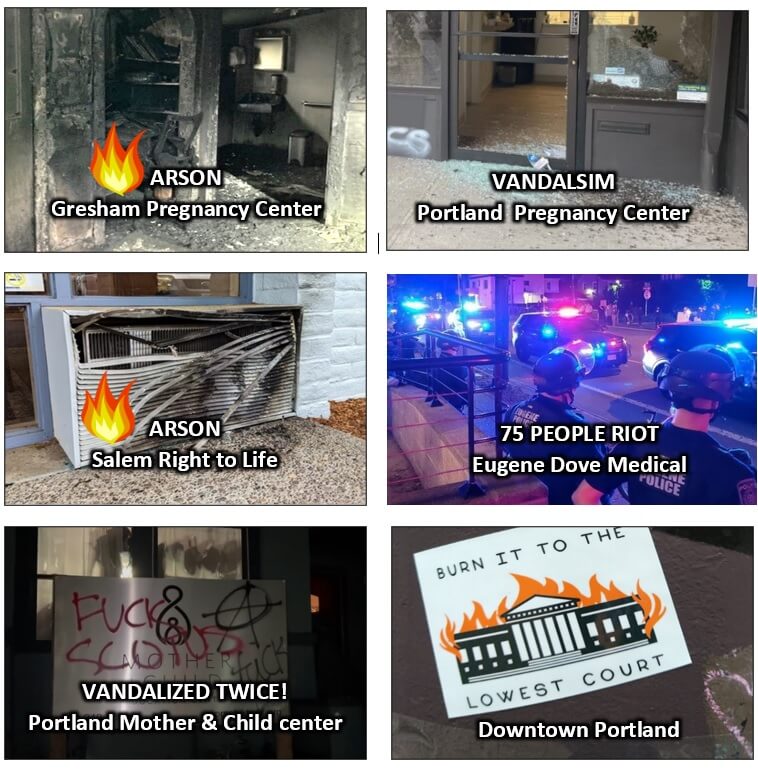 Remember, that the Mother and Child pregnancy charities is run by a self-described Portland pro-choice Catholic.  Yet, her charity was twice attacked.

The Oregonian notes, “Maura White, executive director of Mother and Child, said Sunday her organization offers resources to parents and caretakers of children and is not an anti-abortion pregnancy center. “We’re not anything like that,” she said. “I’m a pro-choice, liberal Catholic Democrat.”

Below is the KGW-TV headline when they were first attacked. 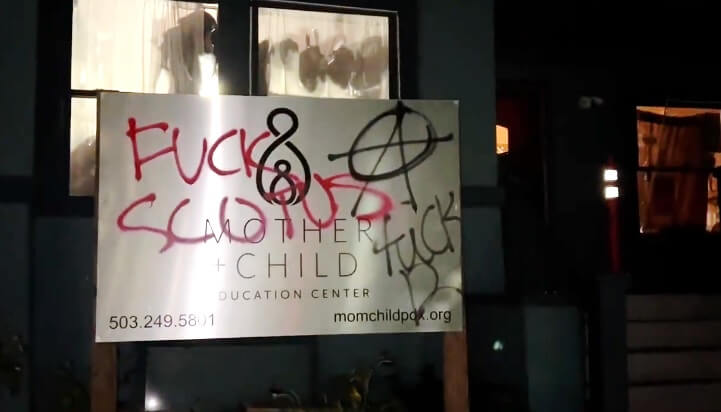 US Senator  Elizabeth Warren’s attack on charities she doesn’t like is extremely irresponsible and is contributing to violence against innocent people and their compassionate care for those in need.