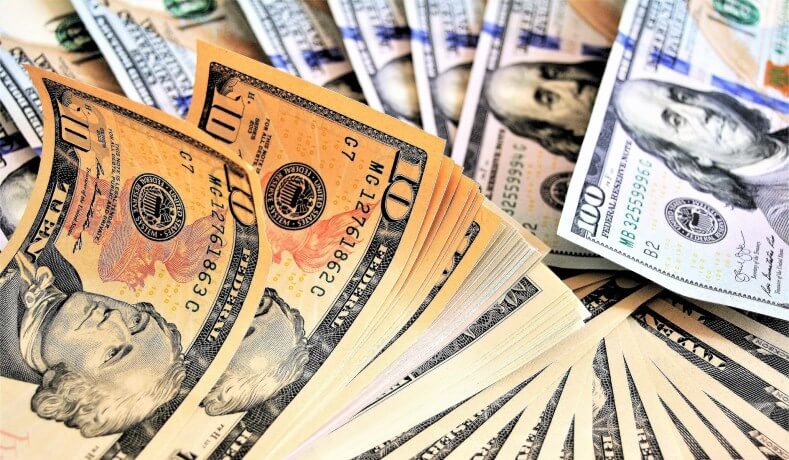 Yet again, Metro is asking for more money for its parks and nature program. Just three years ago, voters approved $475 million in property taxes for parks and nature. Now, with Measure 26-225, Metro claims it needs another $98 million to run the program. Voters should tell Metro enough is enough and reject this latest bid for our tax dollars.

For more than a quarter century, Metro’s parks and nature program has developed a record of failing to serve its constituents. Since the program launched in the mid-1990s, the regional government has received close to $1 billion in property taxes and purchased 18,000 acres of land. Where did that money go? Where are all the promised parks?

One of the founding visions laid out in Metro’s master plan for the program was to provide “greenspaces in our urban fabric.” The thinking at the time was that since Oregon’s land use laws would eventually eliminate backyards in future residential neighborhoods, then local governments had an obligation to provide parks and natural areas accessible to the people crammed into ever-denser communities. While Metro’s policies have succeeded in increasing density, the regional government has failed to provide the promised accessible greenspaces.

More than 80% of the land bought by Metro is completely off-limits to the region’s residents and taxpayers. Metro won’t even show them on a map because they don’t want you to know where they are. Many of the properties are gated and locked with “no trespassing” signs.

Metro claims its parks and nature program is protecting land from development, but most of the land Metro buys is outside the region’s urban growth boundary. Many of these parcels are zoned for farm or forest use, and there are no plans to expand the UGB in that direction. These lands aren’t at any risk of development.

Even if you are lucky enough to find a Metro park, don’t even think about bringing your dog. Metro prohibits dogs and other pets from all of its parks and natural areas. But, if you’re rich enough to own a horse or a mountain bike, Chehalem Ridge—Metro’s newest park—has 10 miles of trails for horseback riding and mountain biking. That park is far outside Metro’s jurisdiction, a 15-20 minute drive from the nearest population centers, and more than eight miles away from the nearest public transit. This isn’t a park for the people; it’s recreation for the elite.

Just a few days ago, Metro announced that it had spent $1 million for 40 acres in unincorporated Washington County and outside Metro’s jurisdiction. This latest purchase includes forest, waterfalls, and numerous streams and is home to dozens of native plant and animal species. It sounds like a wonderful place for a family hike. But, don’t bother trying to find it or have access to it. Metro won’t say where it is and clearly states, “There are no plans to create access points like trailheads or parking lots.”

Metro says that the money from Measure 26-225 will be used for habitat restoration and natural areas management, regional parks operations, and community-led grants and programs. What Metro doesn’t say is that over the past three years, “administration” has eaten up 30% of parks and nature spending according to its own oversight committee. Last year, Metro spent more than twice as much on administration as it did on park improvements and operations. That bureaucratic bloat does nothing to provide more parks services, provide public access to natural areas, or restore habitats.

After more than 25 years, Metro’s parks and nature program is due for a complete reset. The regional government has lost sight of its initial mission and is on a land-buying binge with no coherent plan for what to do with the program’s massive land holdings. The only way to focus Metro’s attention is to take away the money. A vote “no” on Measure 26-225 will send a clear message to Metro Council that whatever they’re doing with their parks and nature program isn’t working for the people who pay for it. That will give the council time to rethink the program and come back later to make the pitch to pay for it.

Eric Fruits, Ph.D. is Vice President of Research at Cascade Policy Institute, Oregon’s free market public policy research organization. A version of this article was published by The Portland Tribune on October 25, 2022.