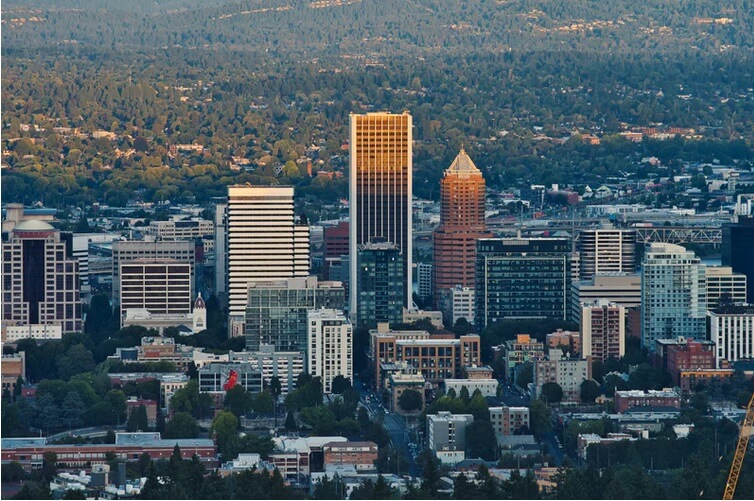 When elected officials can’t do the jobs they were elected to do—like maintain roads and bridges or enforce public safety—they turn to feel-good virtue-signaling laws to give the impression they are “doing something.”

These bans are always born out of a moral panic. Styrofoam is destroying the ozone layer; flavored vapes are hooking our kids; fireplaces and gas stoves are killing us with bad air quality. First, they roll out reports filled with half-truths and quackery. Then, elected officials declare the science is settled, and conclude the only answer is to bring out the bans.

These bans aren’t just an inconvenience. They bring out the full force of the state to inspect our homes and businesses. They encourage neighbors to rat each other out.

A few years ago Multnomah County animal control would send inspectors to walk through neighborhoods looking for unlicensed animals in people’s windows.

A neighbor ratted out another’s Airbnb because they were fighting over whether a tree should be trimmed.

When elected officials go bananas over bans, it brings out the worst in local government and the people who elected them. We need a ban on bans.