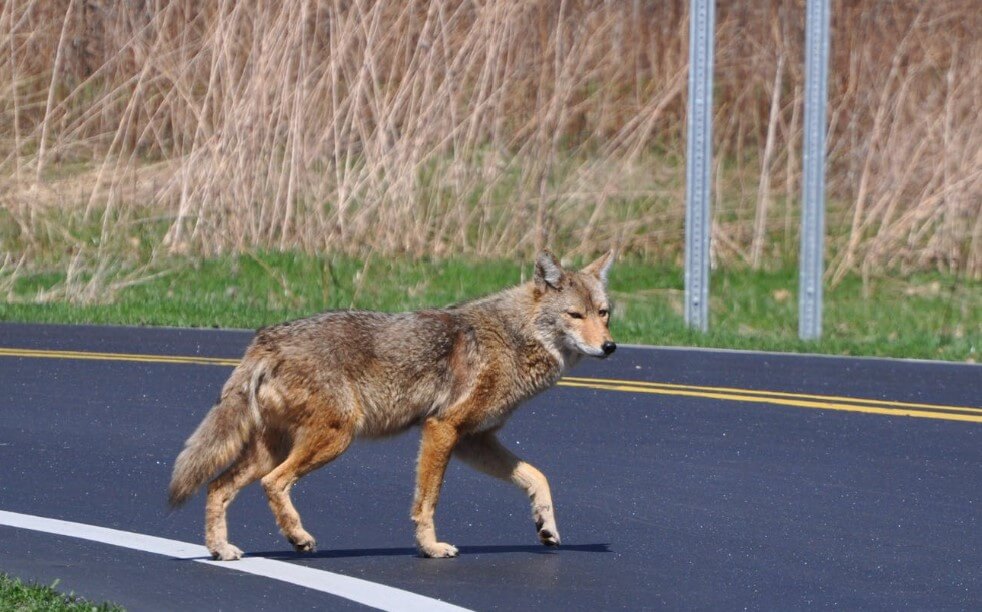 Coyotes have become a real problem around the state.

In 2011, Oregon had over 80,000 coyotes. Since then, the number of coyotes has increased exponentially. A 2019 article estimated the number of coyotes in Oregon at 300,000, which is an increase of 275%.  With coyotes appearing all over the state, including Portland, Oregonians have taken measures into their own hands to eliminate the infestation of coyotes by hosting hunting contests.

After a failed attempt to ban these contests in 2019, the PC police from the legislature are back again. The uproar over the contests doesn’t make sense as over the last four years, just 1,000 coyotes have been eliminated with these “killing contests”. This is less than 0.3% of the coyote population, based on the 2019 number of coyotes.

The PC police from the legislature are upset about the treatment of coyotes, yet they likely do not experience the real issues coyotes cause, such as the loss of sheep or other livestock, which can be a costly enterprise for Oregon farmers. About 4,400 sheep were killed by coyotes in Oregon in 2014. A dead calf can potentially cost a rancher $700-$800.

If this bill passes, it will increase the already wide chasm between urban and rural Oregon.