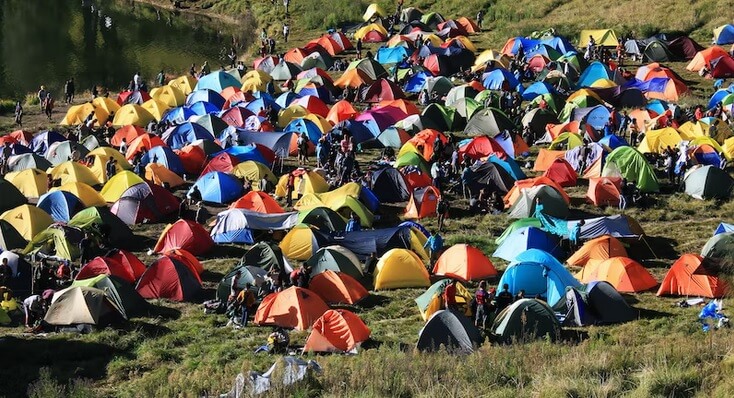 During the pandemic, Multnomah County handed out to the homeless 21,000 brand new tents and 69,000 tarps.   One Portland resident complained of seeing brand new tents still it in the box being littered and left unopened in his neighborhood.  The combined 90,000+ tent/taps is more than actual homeless with the County.

One year, Multnomah County handed out $500 cash-loaded debit cards to the homeless.

All this and surprise (!) homelessness increased by 30%.