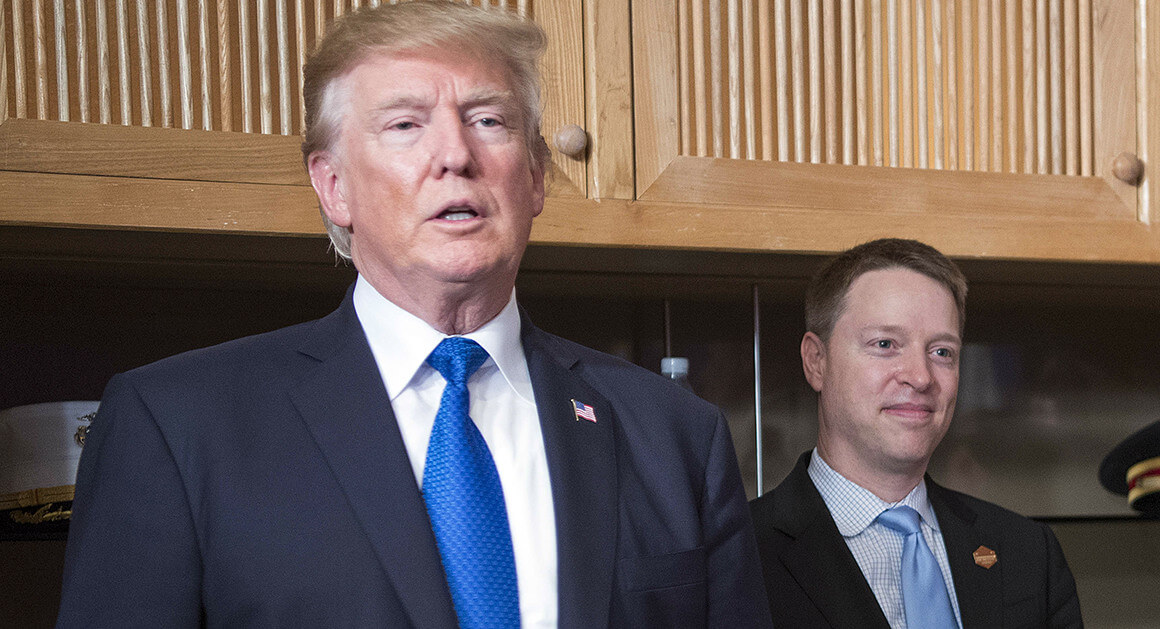 Bob Woodward’s books are an American institution. No reporter gets sources to talk like he can.

Indeed, Woodward interviewed President Trump twenty times. Next month, he will be releasing the transcripts for all twenty interviews.

Several passages from these interviews are found in the three books about the Trump administration Woodward has already published. The second, Rage, published on September 15, 2020, quotes an interview from February 7, 2020, revealing how relatively well-informed President Trump was, early on, during the COVID outbreak.

Trump called me at home about 9:00 p.m. on Friday, February 7, 2020. Since he had been acquitted in the Senate impeachment trial two days earlier, I expected he would be in a good mood.

“Now we’ve got a little bit of an interesting setback with the virus going in China,” he said. He had spoken with President Xi Jinping of China the night before.

“Setback?” I was surprised the virus was on his mind, rather than his acquittal. There were only 12 confirmed cases in the United States. The first reported coronavirus death in the United States was three weeks away. The news had been all impeachment all the time.

The Chinese were very focused on the virus, Trump said.

Woodward inquired about what the two heads of state discussed the day before.

So what had President Xi said yesterday?

“Oh, we were talking mostly about the virus,” Trump said.

“And I think he’s going to have it in good shape,” Trump said, “but you know, it’s a very tricky situation.”

What made it “tricky”?

“It goes through air,” Trump said. “That’s always tougher than the touch. You don’t have to touch things. Right? But the air, you just breathe the air and that’s how it’s passed. And so that’s a very tricky one. That’s a very delicate one. It’s also more deadly than even your strenuous flus.”

“Deadly” was a very strong word. Something was obviously going on here that I was not focused on. Over the next month I would make trips to Florida and the West Coast, oblivious to the mounting pandemic. At this point I also was not aware O’Brien had told the president that the virus “will be the biggest national security threat you face in your presidency.” I’d heard no one calling for any change in Americans’ behavior other than not traveling to China. Americans went about their daily lives, including more than 60 million who traveled by air domestically that month.

In our call, Trump had surprising detail about the virus.

Trump continued, “Pretty amazing. This is more deadly” than the flu, maybe five times more so.

“This is deadly stuff,” Trump repeated. He praised President Xi. “I think he’s going to do a good job. He built a number of hospitals in record-setting time. They know what they’re doing. They’re very organized. And we’ll see. We’re working with them. We’re sending them things, in terms of equipment and lots of other things. And the relationship is very good. Much better than before. It was strained because of the [trade] deal.”

How did Trump have such an early sense of the serious risk of COVID during the first week of February 2020? It wasn’t from his conversations with Xi Jinping. Woodward’s book reveals what a unique talent the Trump administration had in Deputy National Security Advisor Matthew Pottinger. Fluent in Mandarin, Pottinger previously worked as a reporter covering the China beat before taking a commission as an officer in the United States Marine Corps in 2005. Woodward reports how Pottinger worked his own sources in China in those opening days of the virus before the central government in Beijing froze all forms of cooperation. This impressed Dr. Robert Redfield, the Center for Disease Control virologist working with the National Security Council.

Pottinger, who had begun making his own calls to sources from his days as a Wall Street Journal reporter on SARS, told Redfield he was gathering evidence not only of human-to-human spread but also asymptomatic spread, meaning a person without symptoms could be a carrier and infect others. Was it possible that a former journalist would get to the bottom of the new virus faster than the doctors? Redfield wondered. They would have to wait and see.

Together, these two unheralded underlings quickly determined the seriousness of the situation and ensured the President was briefed accordingly.

On January 17, Redfield activated the entire CDC and assigned thousands of his staff to work on the new virus. Screening of travelers from Wuhan began at airports in New York, San Francisco and Los Angeles. He feared the greatest health crisis since 1918 might be upon them.

Pottinger also calculated the death rate for Hubei province, whose capital was Wuhan, could be six times normal. He based his estimate not on information from the intel community or reported death rates out of China, but from Chinese social media and phone conversations with people on the ground. He determined this could translate into thousands more deaths in Wuhan in one month.

Pottinger soon amassed the evidence to convince his boss, National Security Advisor Robert O’Brien to get the President’s attention.

With the ground reports out of Wuhan showing the new virus spreading quickly, O’Brien knew the Chinese were going to try to get out of Dodge. The mayor of Wuhan had acknowledged as much on January 26, saying five million people had left the city in the week before the Chinese government locked it down.

The Chinese were wealthier than they had been 10 or 20 years ago in prior pandemics, O’Brien knew, but their health care system was still weak and overburdened. It was inevitable they would try to flee to the West, to the United States or Europe, to avoid the virus or find better treatment and hospitals.

Already, all across China, streets and highways were empty, shops and schools closed. Public transit was shut. An increasing number of countries had closed their borders to visitors who had been to China.

The United States, however, was still open to Chinese travel.

Something awful and dangerous was happening before their eyes, Pottinger insisted to O’Brien.

So at Trump’s next PDB, January 28, O’Brien issued his declaration that the virus would be “the biggest national security threat you face in your presidency,” and Pottinger backed him up.

The next day, the White House announced the creation of a Coronavirus Task Force. Press secretary Stephanie Grisham said in a written statement: “The risk of infection for all Americans remains low, and all agencies are working aggressively to monitor this continuously evolving situation and to keep the public informed.”

In a Michigan speech January 30 Trump said, “We have very little problem in this country at this moment—five. And those people are all recuperating successfully. But we’re working very closely with China and other countries, and we think it’s going to have a very good ending for it, so that I can assure you.”

Despite the unserious way President Trump handled those first two months in 2020, he was at least well-informed by a hard-working NSC staff. Matthew Pottinger is a talent to watch in future Republican administrations.