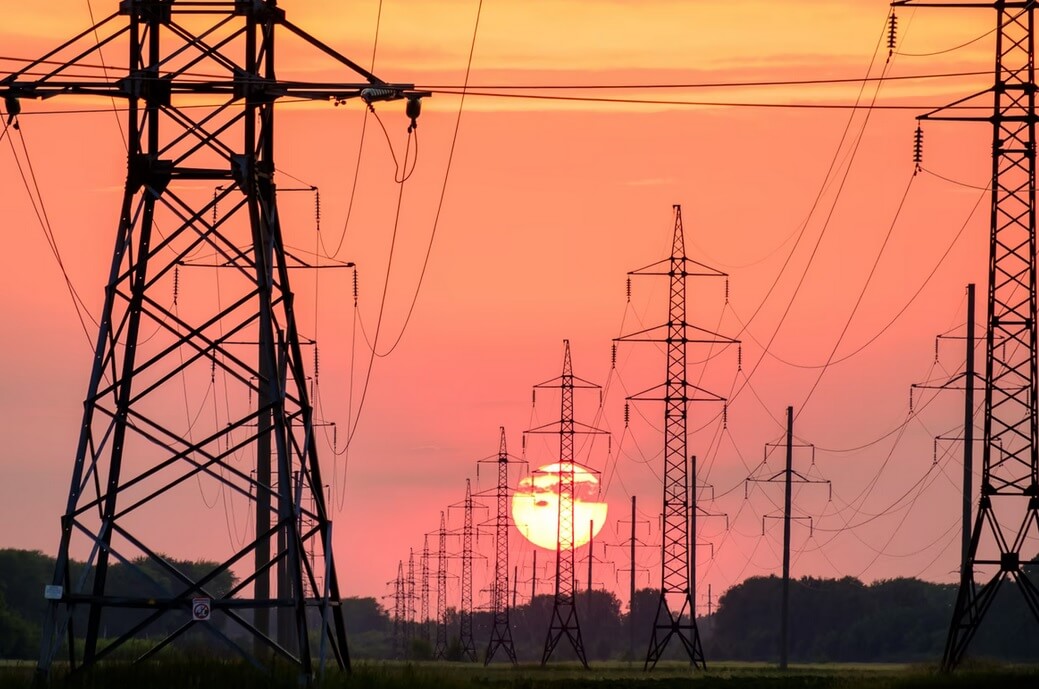 My, how time flies. Just last month, I warned you that Multnomah County was coming for your gas stove. Now the Biden Administration is looking at a nationwide ban on gas stoves.

They claim it’s a consumer safety measure because gas stoves cause indoor air pollution. This is even though the International Study of Asthma and Allergies in Childhood, a comprehensive global study, found “no evidence of an association between the use of gas as a cooking fuel and either asthma symptoms or asthma diagnosis.”

This is all part of the left’s “electrify everything” program. Under their forced-electrification scheme, millions of Americans will have to replace their vehicles, stoves, furnaces, and water heaters with electric versions.

With no alternatives, the local electricity monopolies will be the only power providers. Toothless public utilities commissions will rubber-stamp every price hike, and Americans will be powerless to do anything about it.