In the 2011 legislative session, Rep. Dennis Richardson (R-Central Point), along with his two Democratic Co-Chairs, took the very fiscally responsible stance that around $450 million needed to be kept as a budget cushion (Ending Balance).

The budget cushion, or reserve, was intended to prevent what the Oregonian described as “Oregon schools scrambling to make emergency cuts, even shortening school years, after the state failed to deliver on money that it promised.”

Rep. Richardson’s contested budget reserve has provided the stability and predictability that the school superintendents and other state service providers have said are needed more than additional money. It has given schools and other services “the ability to count on a state allocation rather than plan for and budget for money that is later jerked away because of falling revenues.” 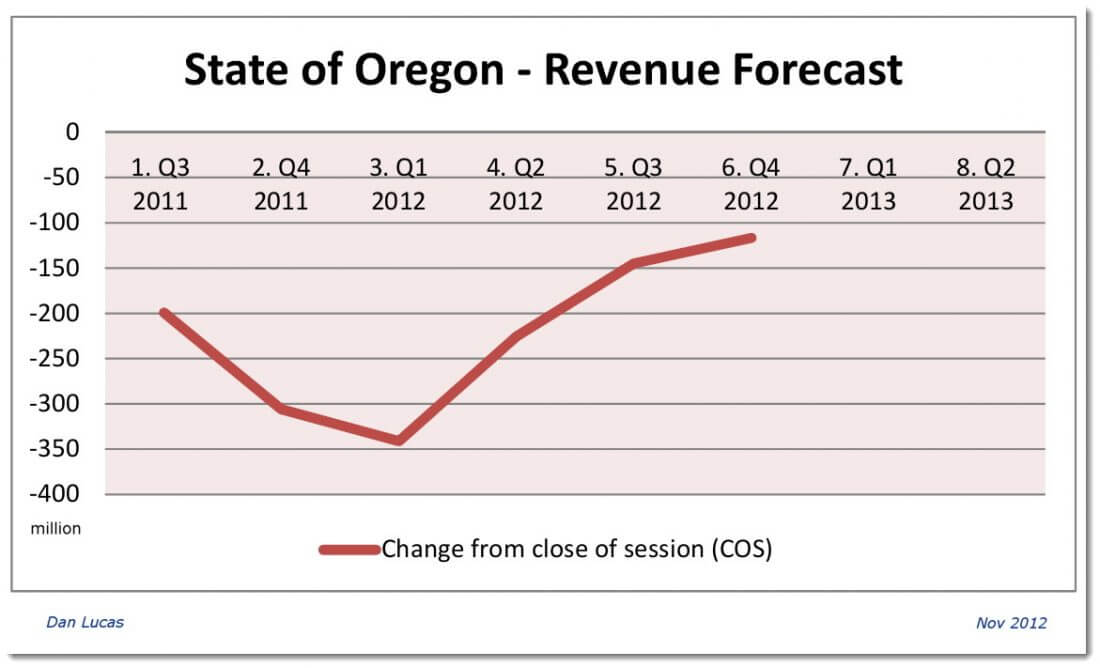