Today is the Marine Corps’ birthday. Founded in a popular Philadelphia watering hole called Tun Tavern, from the Continental Marines to the United States Marines, our naval infantry has earned a prominent place in American military history. 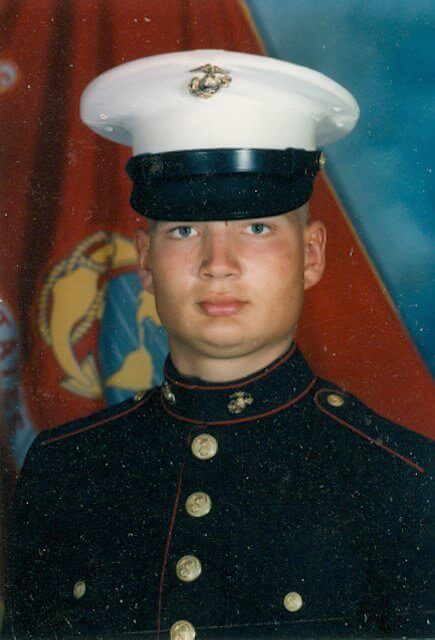 Tomorrow my dad and I will have our bricks added to Estacada, Oregon’s Veterans Memorial. While not exactly a Hollywood Star, it still provides me a moment of reflection on what those four years crawling around in the mud mean to me.

In 1966 my dad was not one of the many high school graduates that year sweating the draft, because he voluntarily enlisted in the Corps. Randy Shierman would deploy to Vietnam the next year and fight with the 2nd Battalion 3rd Marines.

After the war, he bought some property out in the Estacada area (Eagle Creek) and built the house where I was raised. Like many parts of rural Oregon, my hometown was devastated by the listing of the spotted owl on the Endangered Species List. The Marine Corps was the only thing that seemed available to me when I signed on the dotted line of the Delayed-Entry Program, later shipping off to boot camp a week after graduating from high school.

It opened a whole new world to me. Deploying three times, I not only saw the world, I became comfortable with it. College students can get a similar result when they study abroad, but a young marine goes places where more important lessons about humanity can often be observed.

This became obvious to me when it was my turn for college. After the Corps, I suddenly found myself a 22-year-old freshman at Hillsdale College. I not only had more life experience, I also had a more realistic expectation of what American military power can accomplish. 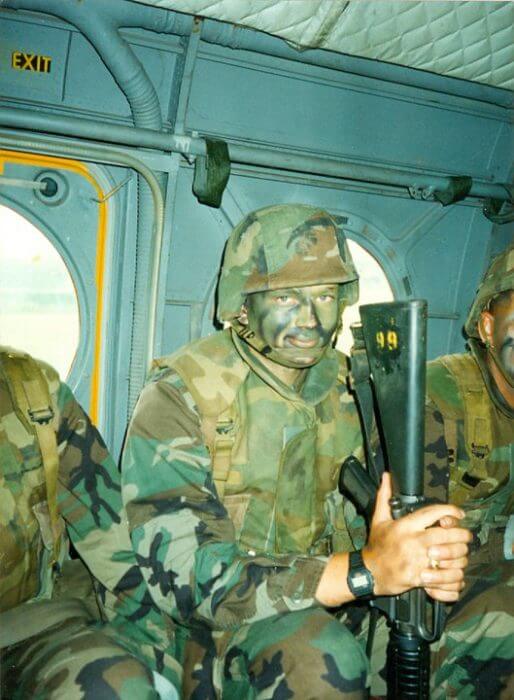 I so often run into conservatives whose romanticization of the armed forces seems to distract them from the fact that our military is the public sector too. Quick to see waste in public education, it’s remarkable how invisible the massive waste in our defense spending can be to the same person.

Freedom is not free, but if our military only defended us from the minimal security threats inherent from having weak countries to our north and south and fish to our east and west, our freedom would have been a lot less expensive than the high cost providing the world with hegemonic governance has proven to be.

For the past 242 years, the young people who have been pursuing that eagle, globe, and anchor have not been thinking about geopolitics. They were seeking the honor and discipline that forever comes with joining this unique fraternity.

How else would a young man from rural Clackamas County earn a modicum of social status? I suspect that if the heavy burden of our defense spending were lifted from the US economy, new avenues of opportunity would sprout up as several percentage points of our GDP were allowed to remain in the private sector. Allowing Mt. Hood National Forest to be sustainably logged like is was in the 1970s would probably help too. 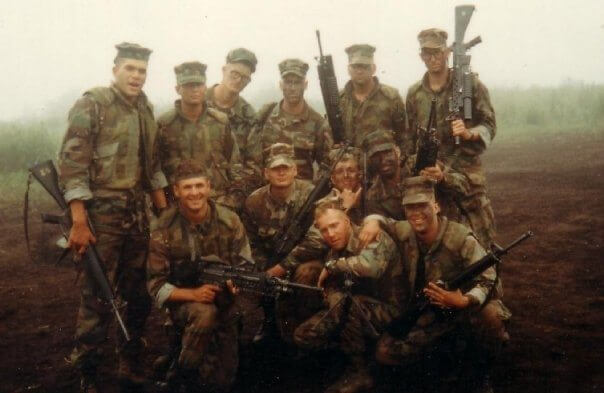