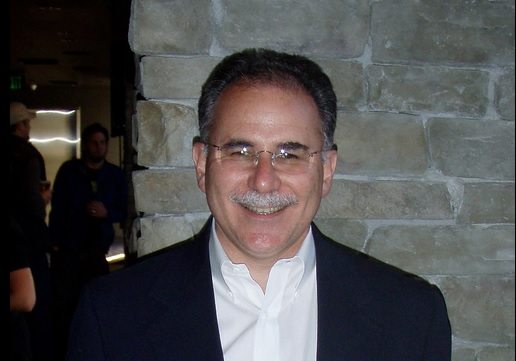 That’s the title of his presentation this Wednesday, the summation of his experience in business and government, applied to the massive, hungry zoo animal from Salem.

Allen Alley has been both a successful entrepreneur and a general partner of one of the premier US venture capital firms. He is one of the few people who has invested in and co-founded companies that grew from startups to have public market capitalizations of more than $1 billion. His expertise spans software as a service, computer graphics and semiconductors.

Allen is hard to categorize. He is a republican who worked for a democratic governor. He drives a Smart Car and a Corvette. He loves cars but also walked 400 miles across Oregon in his campaign for Governor. He has extensive experience building global companies and is as comfortable eating tonkatsu in Tokyo, hotpot in Chengdu, ribs in Cincinnati or Taco Bell in Tualatin.

He manages a very active venture portfolio of technology companies as well as devoting time to making government more transparent, efficient and accountable. The foundation of his career is a Bachelor’s degree in Mechanical Engineering from Purdue and design engineering at Ford and Boeing.

Join us Wednesday night for the details of the mess
the Salem Swampers have made for all of us.
Take notes. There will be a test: 2018 voting.