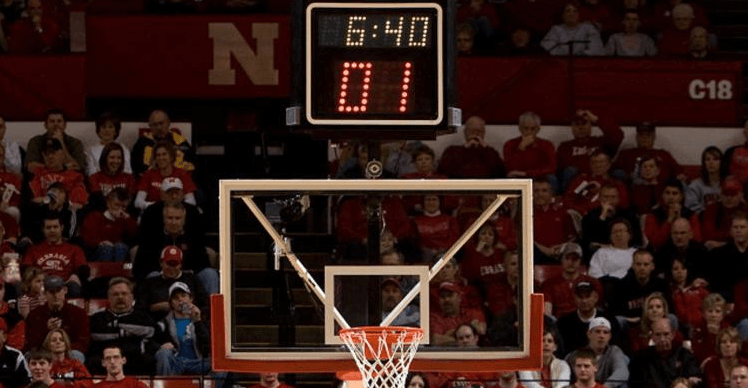 Oregon’s cap and trade bill is still stuck in a committee. It passed the Joint Committee on Carbon Reduction two weeks ago, but that just sent it to the Joint Committee on Ways and Means. You’d think this bill would be impossible to defeat, but it sure is moving at a snail’s pace relative to all the other Democratic priorities.

HB 2020 has opposition beyond the Oregon Republican Party. There are powerful interests in industry against it. There are moderate Democrats against it. This broader resistance isn’t necessarily opposed to having a carbon policy. They’re just averse to the radical, risky approach this bill rolls the dice with. They are also loath to pick a direct fight with the energetic environmental lobby in this state.

Oregon House Republicans’ delaying tactics then are all the more potent. You’d be surprised how relieved Oregon Democratic Party leaders might be if they could blame HB 2020’s non-passage on those pesky conservatives having run out the shot clock and suddenly sine die rang before the final shot could be made.

Wednesday’s little maneuver by Representatives Mike Nearman (R-Independence) and Bill Post (R-Keizer) is thus saliently puzzling. If they had simply decided that delaying tactics are unseemly and ungentlemanlike, that would have made more sense than their reported motivation. This was a protest against their own caucus because of the four votes cast for SB 1008 by Representatives Lynn Findley (R-Vale), E. Werner Reschke (R-Klamath Falls), David Brock Smith (R-Port Orford), and Greg Smith (R-Heppner). Greg Smith also voted for the suspension of the rules but claims it was by mistake. I doubt he was protesting his own prior vote.

When I first heard this, I suspected it might be a pretext for having traded their votes that day to advance some conservative cause, but no, Nearman proudly claims he didn’t get anything in exchange for greasing the gears of the progressive legislative machine. He said “At least when we voted to waive the reading of the bills for one day, we didn’t get anything for it.”

This tickled the game theorist in me. Undermining their own caucus’s bargaining position as gridlocked legislation forces the Democrats to ration what bills get pushed through a finite amount of floor time seems like a fine application of the Ultimatum Game.

In 1982, Werner Güth, Rolf Schmittberger, and Bernd Schwarze published An Experimental Analysis of Ultimatum Bargaining in the Journal of Economic Behavior & Organization, presenting a game that models human political and economic behavior quite well in many areas. In this two-player game, one player is given some money and told to give the other player a portion. The other player can either accept or deny both players a payoff. This is important for behavioral economics, because it shows how players, in actual experiments, differ from an optimal mathematical solution. The Nash Equilibrium for the second player is to accept whatever the first player offered, but in practice, real players will sometimes reject the offer if they consider it “unfair.” If the second player was offered something greater than zero, his rejection means getting less than the offer, a mathematically suboptimal outcome.

Perhaps Nearman considered the cost to be zero when he said “I think most of the final negotiations are done. Some bad bills will pass and some VERY bad bills will pass, but we did the best we could.” Yet it’s not clear the final negotiations for HB 2020 are done. If it’s passed soon with no more mitigating amendments and, on the last day of 2019’s legislative session, only a few innocuous bills are passed, then Nearman and Post’s choice might have been relatively without cost. If instead Oregon’s cap and trade bill were to barely squeak onto its final floor vote only in the last hours of the last day, then I would like to read a jointly written op-ed from them explaining how that was worth it.