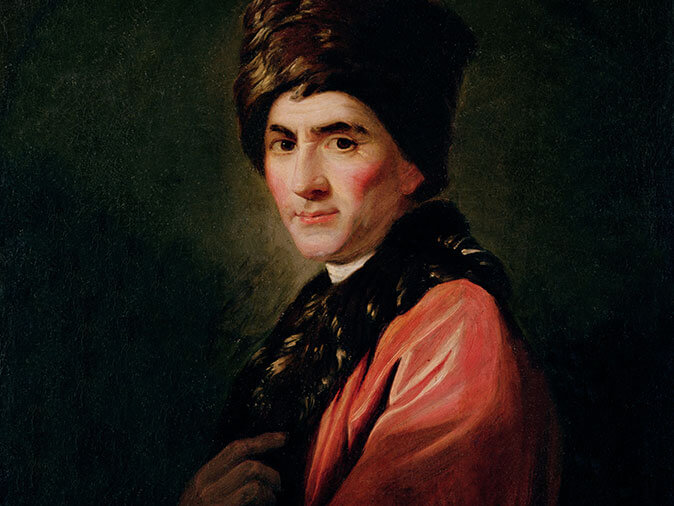 In 1762, Jean Jacques Rousseau published these words in his treatise on political philosophy titled The Social Contract: “Man is born free, and everywhere he is in chains. One man thinks himself the master of others, but remains more of a slave than they are.” Rousseau then became the father of modern-day socialism when this brought him to the conclusion that:

In order then that the social contract may not be an empty formula, it tacitly includes the undertaking, which alone can give force to the rest, that whoever refuses to obey the general will shall be compelled to do so by the whole body. This means nothing less than that he will be forced to be free; for this is the condition which, by giving each citizen to his country, secures him against all personal dependence.

“Forced to be free,” is a phrase that comes to mind when I think of a certain passage in the BEAR Report, the premise upon which the Subcommittee on Natural Resources of Oregon’s Joint Committee on Ways and Means passed the Beaver State’s pending cap and trade bill on Wednesday. This sales material was an opaque analysis packed with rosy forecasts that had some passages more appropriate for a political brochure than an economic analysis. Page 50 offers a very short section titled “Market Failure Issues,” composed of two radical paragraphs that tried to preempt obvious questions about how the economic benefits the BEAR Report predicts, if true, wouldn’t also come about without a complicated cap and trade scheme. Here’s how the hired guns from Berkeley tried to explain this away:

Another type of skepticism regarding the benefits of HB2020 and related climate policies is based on a presumption of market efficiency. Simply put, this perspective holds that to justify intervention, we must identify specific market failures that are inhibiting otherwise voluntary mitigation efforts and/or technology adoption. Otherwise, markets know best and we are already using or pursuing the most cost-effective solutions.

In reality, of course, there are many market imperfections in the climate change context. Of course the most important one is the global carbon externality, an inconvenient disconnect between the private benefit of using energy services and the public cost of the greatest environmental risk in human history. If this isn’t enough to justify intervention in today’s energy systems, we might also acknowledge universal subsidies to conventional modes of transport, as well as oligopolies and/or local monopolies in vehicle, conventional fuel, and electric power sectors.

It’s ironic for this section to describe the externality of the carbon emission itself as “the most important market imperfection,” because the BEAR Report didn’t find an economic windfall from the reduction of carbon. Mainstream estimates of the social cost of carbon are simply too low.

The report’s net benefit was found in other things like the rapid, mass adoption of electric vehicles. So what’s all this talk about subsidies? Electric vehicles are already heavily subsidized, and yet few people are buying them. Isn’t the market for electric vehicles even more oligopolistic than that of “conventional modes of transportation?”

What monopoly are they talking about? The primary alternative to private vehicles is transit agencies that are local monopolies with heavy subsidies.

The existence of “conventional modes of transportation” is not a market failure preventing the arrival of less expensive alternatives. If the electrification of the automobile will make economic sense, if a high rate of public transportation ridership will ever make sense, it would happen anyway and thus could not be pointed to as an economic benefit of a cap and trade policy. If, however, it takes HB 2020 to force us from the vehicles that consumers freely choose, into alternatives that offer less utility, then the policy would necessarily be imposing a cost, not a benefit.

This is also related to another big source of economic benefit the BEAR Report tallied up: health effects. One-third came from lives saved avoiding premature deaths caused by particulate matter emissions. BEAR took those lives and multiplied them by the EPA’s statistical value of human life. That’s certainly a legitimate approach, but why arbitrarily only count that and not weigh it against the additional lives that would be lost if everyone drove around in light electric vehicles rather than the safer trucks and SUVs most people prefer to drive? If the two were merely a wash, then that alone wipes out one-third of the BEAR Report’s estimated economic benefits, making the cost of the policy higher than the social cost of the carbon reduced.

Today the full Joint Committee on Ways and Means will be voting on HB 2020 to send the bill to both chambers’ floors. Will the speeches in favor of its passage argue reducing this carbon is so important that Oregonians should sacrifice? No, they’ll use the BEAR Report the way it was intended to be used, as a pretext to vote for something that’s sold as costless. Honesty is not the best messaging policy when forcing people to be free.