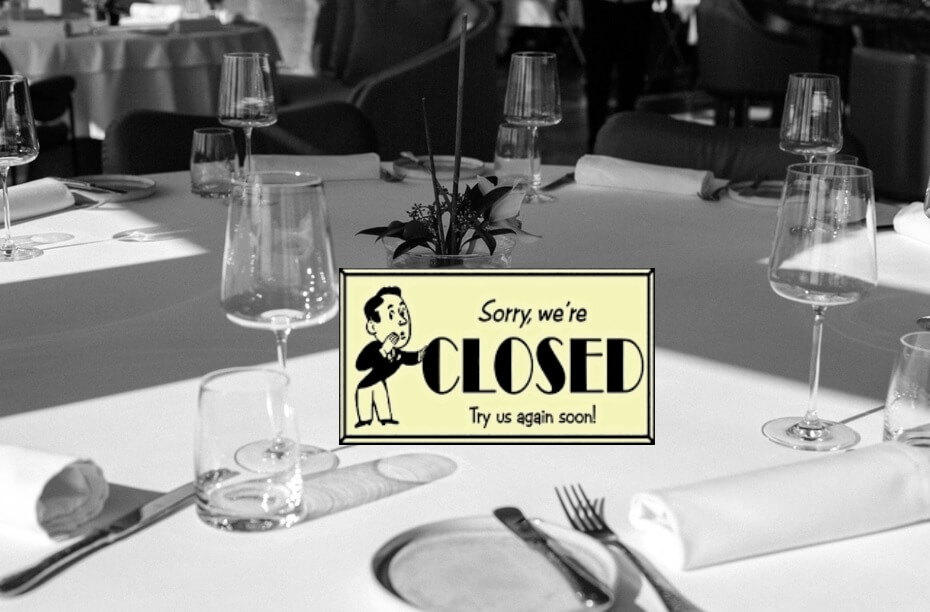 As we speak, businesses in Oregon under phase 1 must close at 10:00pm.  There appears to be no science behind this decision.   These businesses are capped at 50% and need flexibility to accept more customers while also offering more time to employees to hie them back from the $600 stay-at-home bonus (on top of regular unemployment) that is keeping them idle.

At the same time, Gov. Brown has proclaimed that curfews that keep citizens indoors during street violence and rioting sends the wrong message.   Governor Kate Brown criticized Portland’s curfew during the riots.   There is no science behind the idea that riot curfews along with presence of the national guard encourage more rioting as Brown suggests.

So both curfew decisions seem not to be based on science but rather politics.  That is not a good way to run a society.

— 80-plus straight days of virus/shutdown reporting by the Taxpayer Association of Oregon on this website.