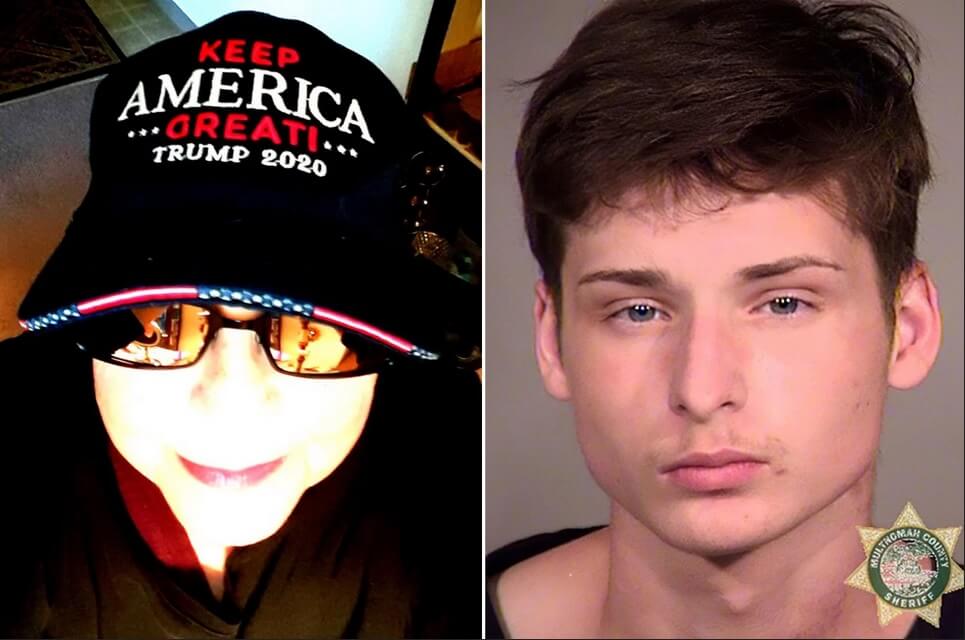 Karla Fox (photo left) bought a protective vest for her grandson, Gabriel “Rico” Agard-Berryhill, for which recognized on the video where he was seen throwing an alleged bomb-like item at the US Hatfield Federal Courthouse.  Rico’s defense was that he just threw whatever people gave him to throw at the Courthouse and did not know it was an explosive device.