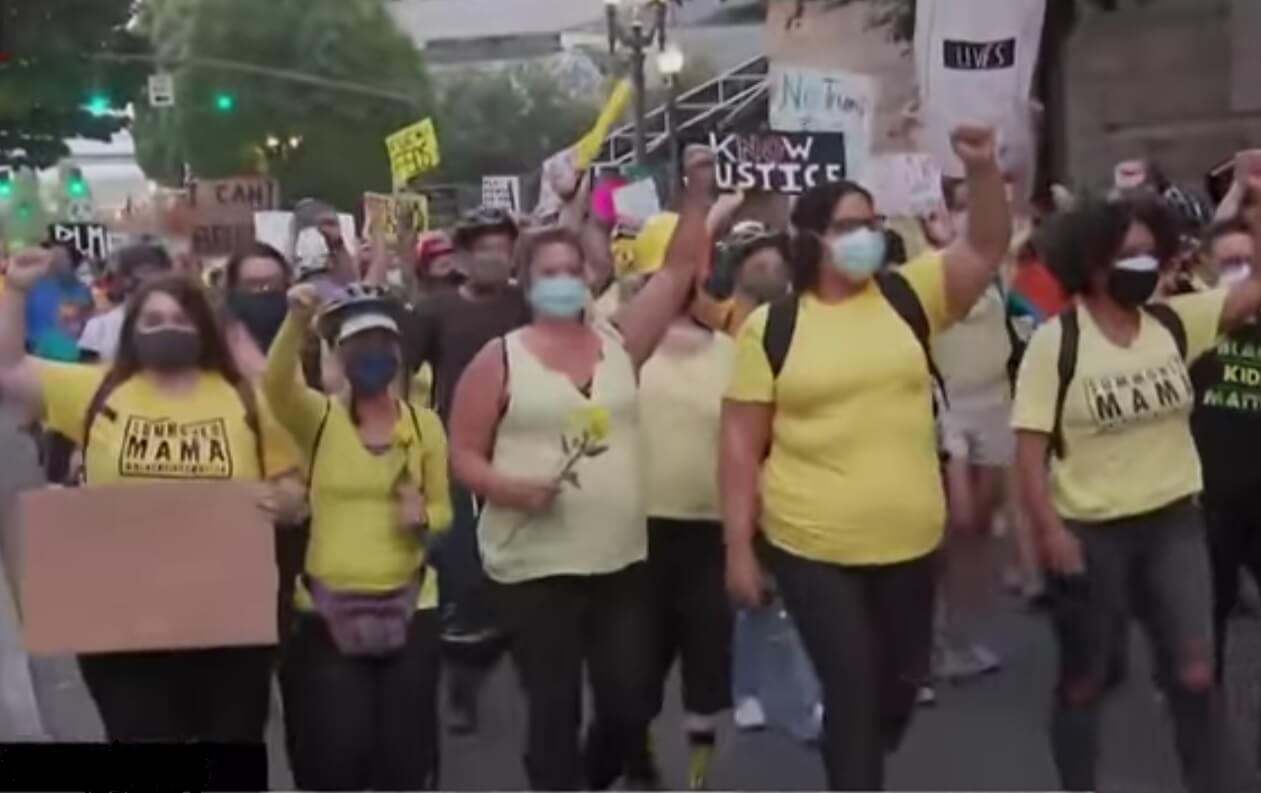 Portland’s Wall of Moms (WOM) has fallen apart, after one of its founders decided to capitalize on the group’s new-found fame without the approval of other members of leadership. The founder, Bev Barnum, filed for three separate business registrations in July, including one application for 501(c)(3) status. She did this without the knowledge of other leaders, leading to explosive accusations that the white leaders of WOM had failed to keep their promise to secure black members during the Portland riots.

The WOM Instagram account announced the coup, saying, “ANTI-BLACKNESS. DO NOT SUPPORT @wallofmoms #WALLOFMOMS. After leaving vulnerable Black women downtown after marching, failing to support those on the ground that put trust in them, @wallofmoms leadership also found time to make THREE registrations through Oregon’s Secretary of State. This was all done in privacy and without the knowledge of the Black leadership WOM was claiming to implement. The lies are finally clear and we are sad but ultimately not surprised that anti-Blackness showed it’s ugly face with Wall of Moms.”

Don’t Shoot PDX, a Black Lives Matter-affiliated group, accused WOM of being more focused on protesting Trump and federal law enforcement in Portland than on black lives and BLM.

Some of the differences emerge from one segment wishing to be less violent and more constructive, which is a positive and encouraging sign for the movement.