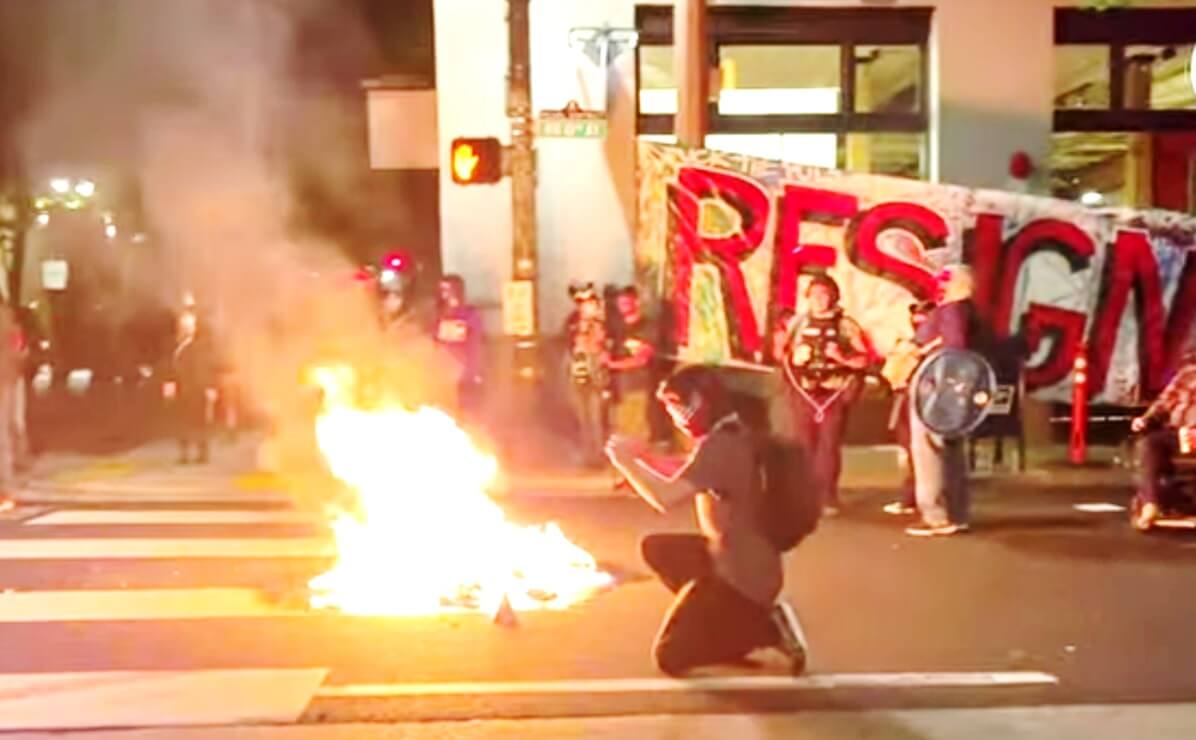 It made the news this week that several liberal organizations, including Portland Popular Mobilization and Portland Resistance, called on the Mayor to resign this week.  Their press release mentions the death of the Trump supporter last weekend.

Their press release condemned the Mayor for the recent death and not the violent protestors who committed the murder.

They blame Wheeler for not Protecting Portlanders from violence

“He has not protected or supported Portlanders. We do not have confidence in his ability to course-correct. He must resign.”

“he and his police have sheltered and encouraged far-right violence.”

These same liberal groups in the press release, Portland Popular Mobilization and Portland Resistance, who say Mayor Wheeler is not “protecting” Portlanders are the same ones encouraging rioting in the streets!

Popular Mobilization promoted this August rally with violence on the actual advertisement, and of course this is what happened as the rally turned into a riot and arson. 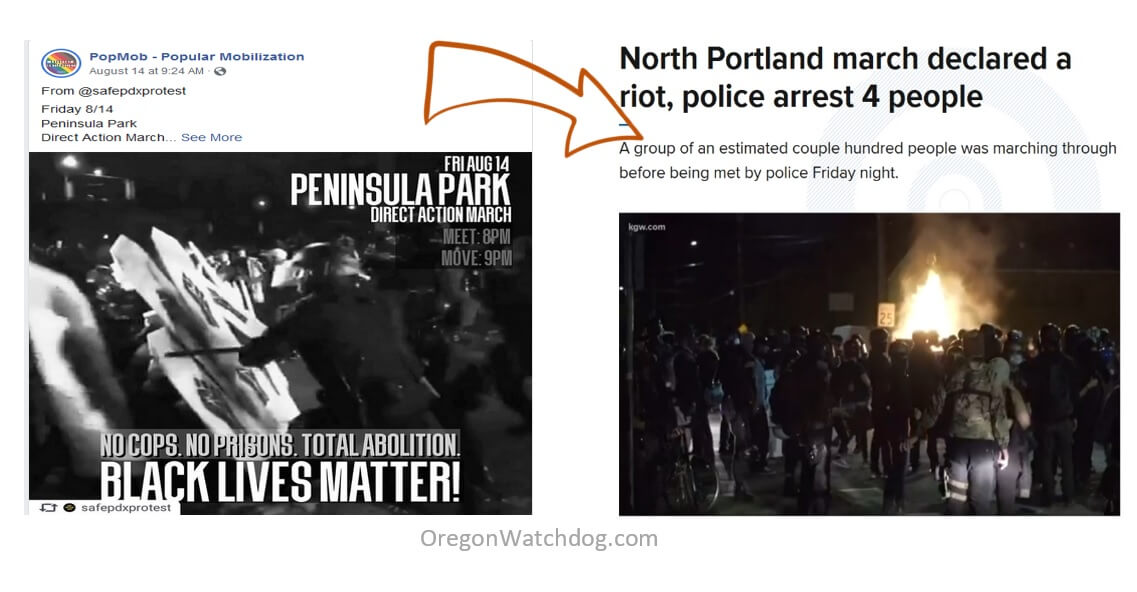 Popular Mobilization and Portland Resistance both promoted the protest in front Mayor Wheeler’s downtown condo home and then proudly posted on how people broke into the lobby and vandalized the building. 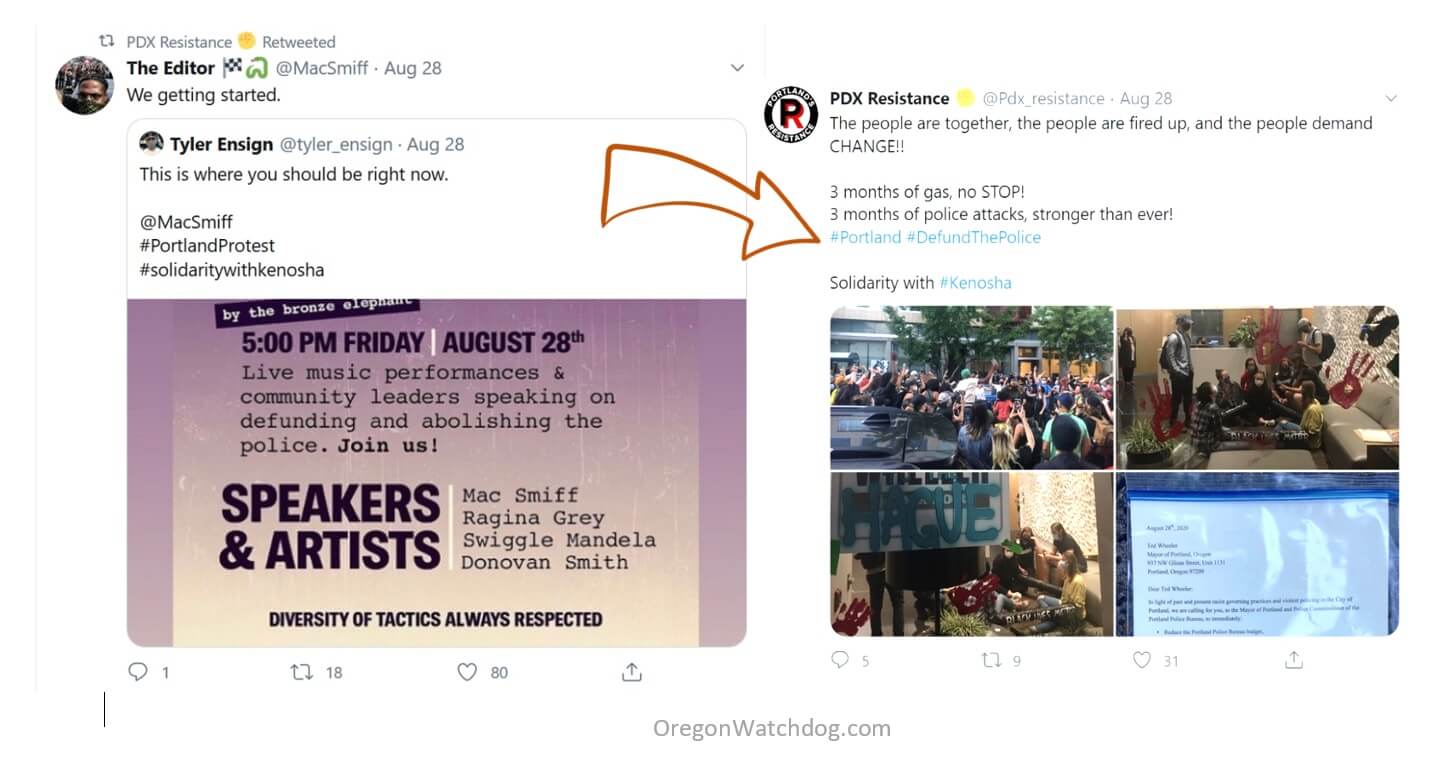 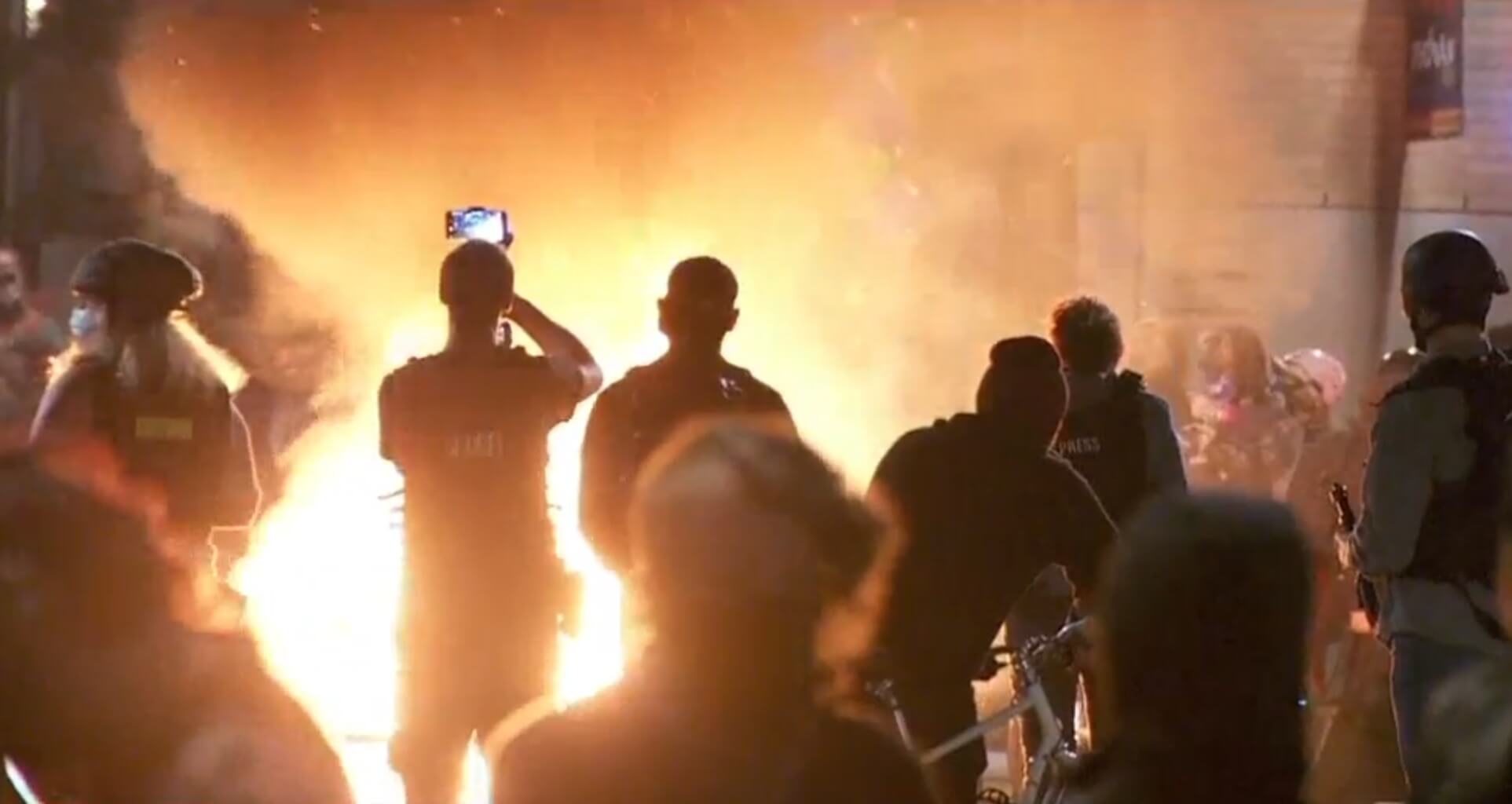 These same groups even blamed the vandalism on City Hall for accidentally leaving the door open! 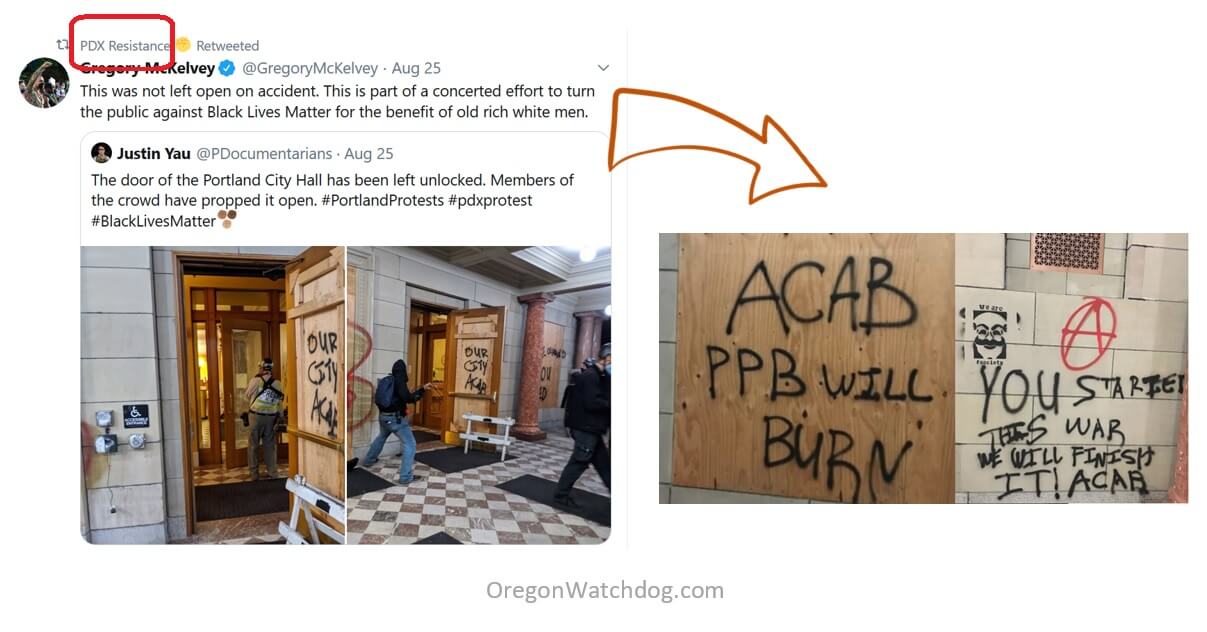 These same groups seemed unconcerned that the vandals left violent threat messages behind.

More on the great Oregonian video on the riot outside Mayor Wheeler’s home.