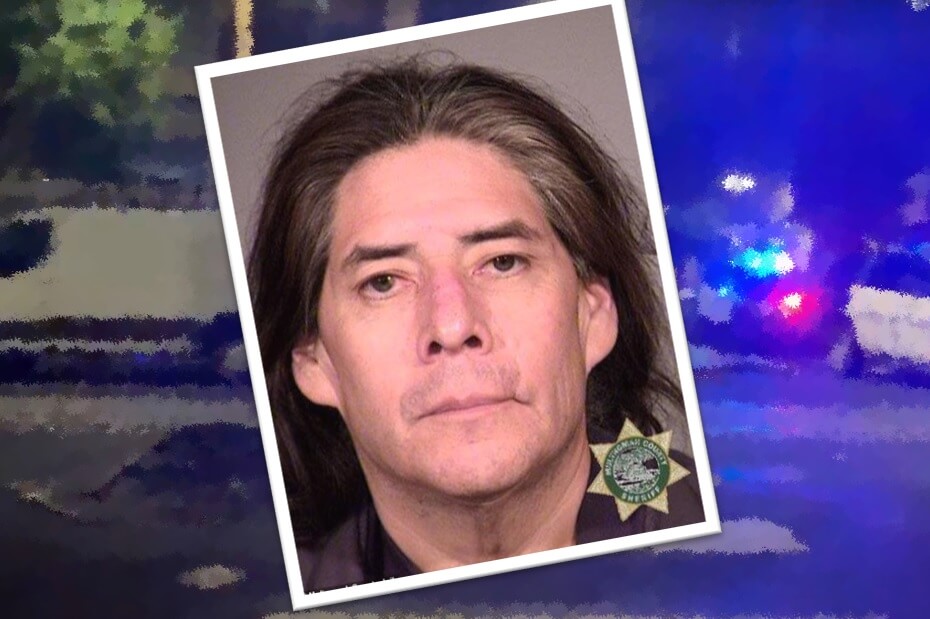 According to a Department of Justice press release Portland man, Lonnie Vantewa Albert, has been charged with assaulting two Federal Protective Service officers who were driving a police vehicle, marked with police badges, with a sports utility vehicle early Sunday morning.

A police witness statement said, “The driving officer made several attempts to change lanes and pass Albert, but Albert swerved in either direction to block their vehicle. After positioning his vehicle to the officers’ left, Albert turned sharply to the right, striking the officers’ vehicle and causing his own vehicle to spin before coming to a stop.”

*** This is a direct result of the kill cops propaganda coming out of the violent Portland protests. 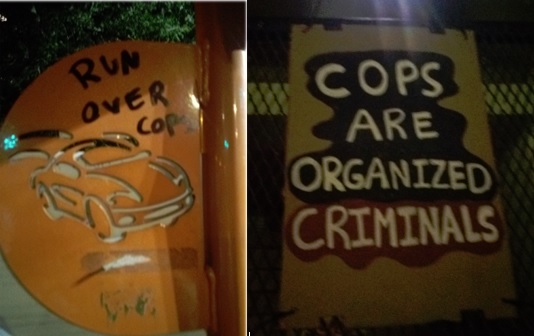