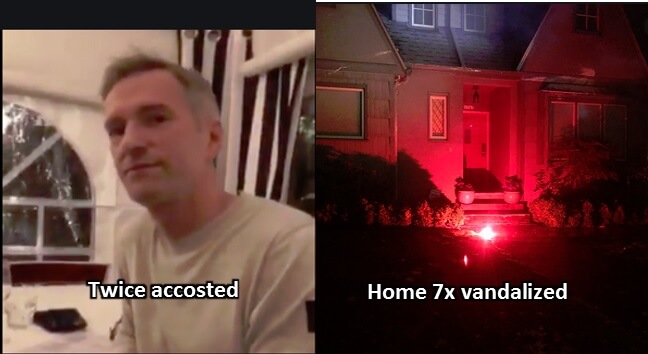 This week a man harassed and stalked Portland Mayor Ted Wheeler following him nearly face-to-face to his vehicle.  After several warnings the Portland Mayor used pepper spray to ward off the man. This is similar to another incident this month where Wheeler was hit by a protester while he was outdoor dining.

This comes after this month it was reported that Portland City Commissioner Dan Ryan’s home was vandalized for the seventh time since it began last fall.   Commissioner Ryan was targeted because he voted not to approve a second major cut to Portland’s Police budget after the previous Commission cut it by $12 million last summer.

This is a pattern of increased political violence and harassment of the people’s elected lawmakers and must stop.

This also follows attacks on City Hall directly over the last few months; 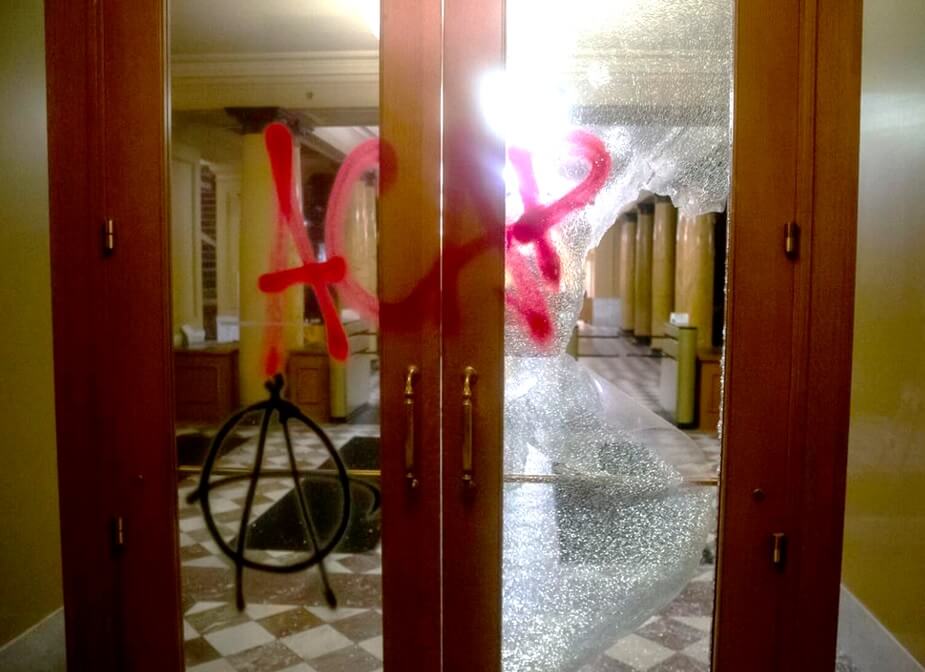 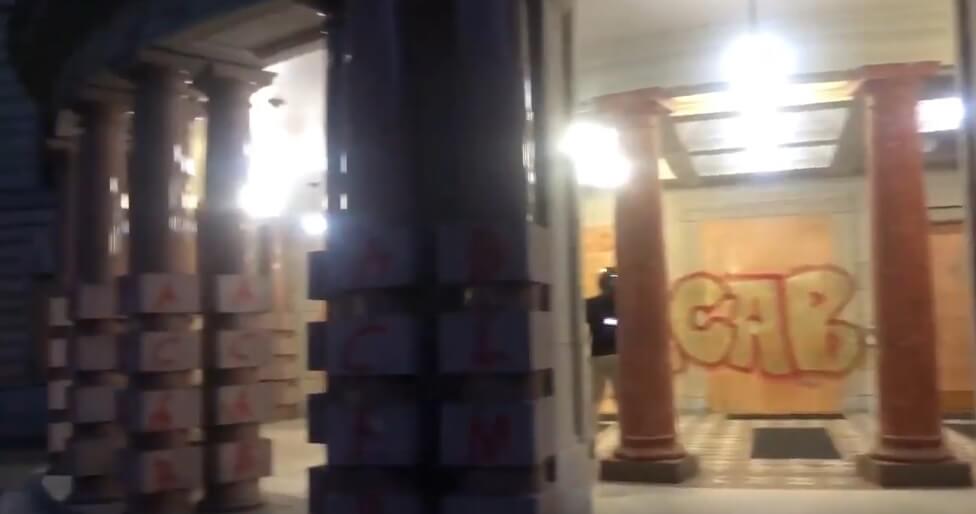 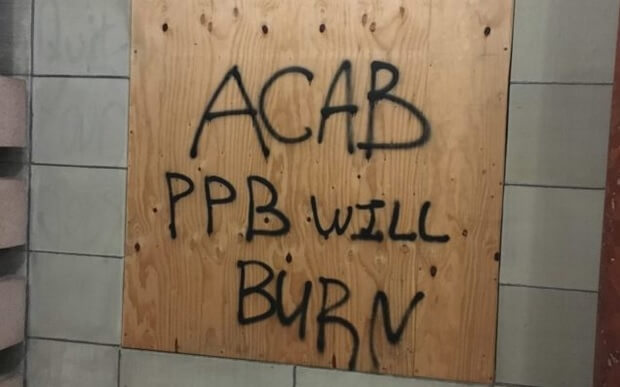 We entirely condemn such political violence.