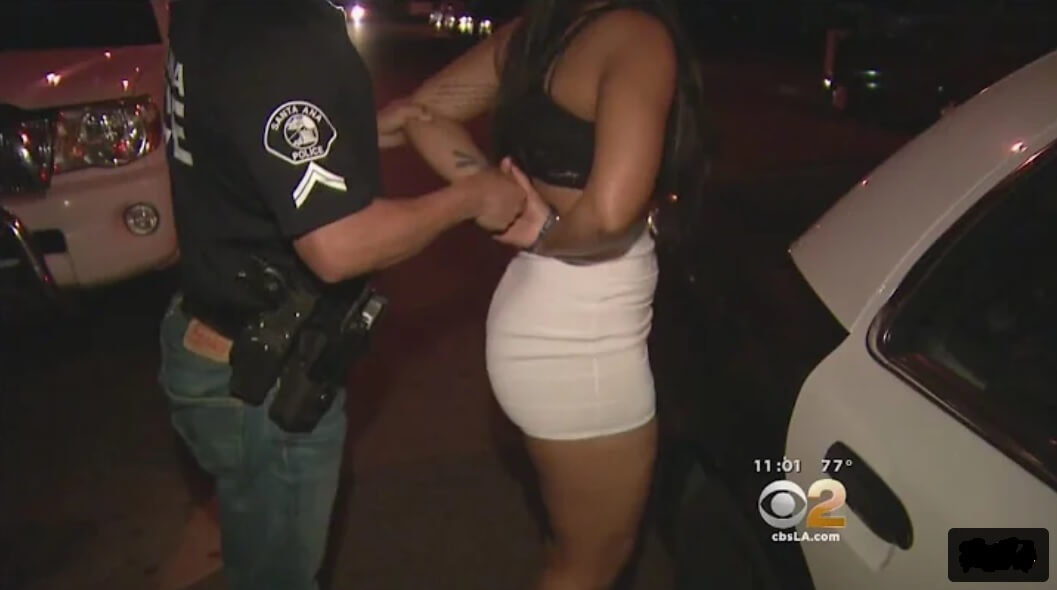 HB 3088 reads “Repeals crimes of prostitution, commercial sexual solicitation and promoting prostitution.”.  It defines prostitution as “engagement by a person in sexual conduct or sexual contact with another person in return for a fee.”

NY Post writer states the cost of legalizing prostitution,“Nevada has a 63% higher rate of illegal sex-trade activity than any other state in the country and ranks in the top 10 for trafficked and exploited youth…only 10 percent of prostitution in Nevada is legal. Nevada also is ranked sixth in the country for rapes.”

With the 2020 decriminalizing penalties behind hard drugs,  legalizing of homeless trespassing, and of the legalizing of protest rioting it seems like Oregon is hell bent on creating a highway to harm yourself while erecting barriers to improve yourself by making it harder to start a businesses or owning a home (through endless taxes and regulations).