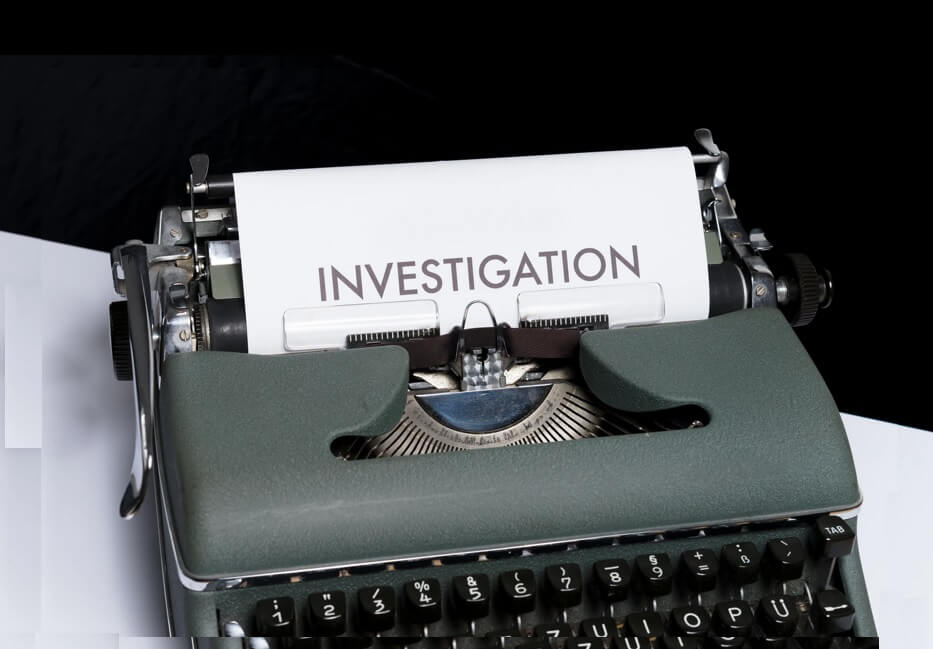 Yamhill County D.A. Brad Berry has been assigned as special prosecutor to oversee an investigation into political and religious bias in the prosecution of Joey Gibson and Russell Schultz for violation of the Oregon anti-riot statute, ORS 166.015 during a political protest held outside the former Antifa hangout known as Cider Riot in Portland.

While a state court judge has found Mr. Gibson’s conduct to be within the protections of the First Amendment, and a federal judge recently declared that both “[Gibson and Schultz] make compelling arguments that their conduct does not rise to the level of ‘tumultuous and violent’ conduct under ORS 166.015,”[1] District Attorney Schmidt has insisted on the continued prosecution of Gibson and Schultz despite turning hundreds of Antifa rioters loose for actual violent conduct.

During a recent hearing in federal court, the Court asked District Attorney Schmidt’s attorney: “So what does the evidence show [Schultz] did, in your view?” The District Attorney’s counsel stated: “It shows that he’s yelling. It shows that he’s shaking his finger at various people at the — in the crowd.” It should be obvious that over the last year, no Antifa or BLM protestors have been prosecuted for conduct like the conduct of Gibson and Schultz.

A 2015 Oregon State law required Oregon District Attorneys to put into place a written policy formally prohibiting biased enforcement.[2] The appointment of special counsel follows a complaint filed by attorneys for Gibson and Schultz, D. Angus Lee and James Buchal, alleging that the Multnomah County District Attorney has violated the policy by engaging in biased and selective prosecution of Gibson and Schultz because of their political activity and religious affiliation. In an email on March 10, Jeffrey Howes, First Assistant to the D.A. for MCDA, confirmed the appointment of Yamhill County prosecutor Brad Berry to “oversee the investigation.”

The policy specifically prohibits selective or bias enforcement against a person based on their religion or political affiliation. Under District Attorney Schmidt’s infamous non-prosecution policy issued last August, charges sought by police against left wing rioters have been repeatedly dismissed by his office even where there is evidence of direct physical attacks on police and others. A federal judge recently noted that the District Attorney “failed to provide any justification for the non-prosecution policy or explain why it was not evidence of [MCDA]’s bias against [Gibson and Schultz].”[3]

As part of the complaint, Lee also provided recently-obtained evidence that shows Schmidt’s Office labeled internal photos of Gibson and Schultz as “rooted in Christ.” Lee, a former elected county prosecutor in Washington, wrote “[t]hese photos of Gibson and Schultz, both called attention to their Christian faith and had no legitimate prosecution purpose. The only purpose of the naming of these files is religious bias against Christians.”

“The fact that MCDA staff would prosecute only conservatives where there is little or no evidence, but then dismiss left-wing cases, and then label photos of defendants based on religious affiliation is shocking and disgusting, not to mention clear evidence of violation of the policy.”

Buchal and Lee expect the Yamhill County District Attorney to put an end to the continued political persecution of their clients Gibson and Schulz.