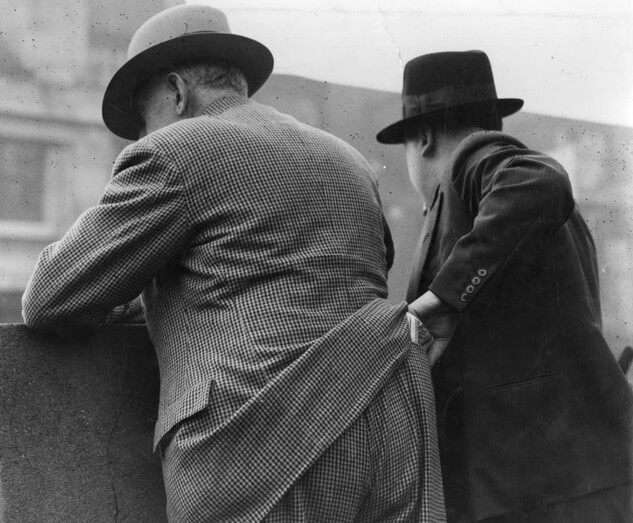 By using a budget gimmick the politicians have found a way to rob nearly $15 million of your Kicker Income Tax Refund.   The voter-approved Constitutional Kicker law returns over-collected surplus tax revenue back to taxpayers who paid it.  Sb 846 helps to change the date of government transfers so a current budget surplus shows up in the next budget — thus causing the surplus tax funds to disappear allowing the politicians to keep the $15 million.

It is all happening behind closed doors because the politicians and the State Capitol staffers are not being open and 100% honest on what the bill does.  The Bend Bulletin explains:

“But if you don’t know what the Legislature is talking about it’s hard to voice your opinion. Consider Courtney’s Senate Bill 846. It’s a model of translucency, not transparency. The bill shifts money around. It also potentially reduces the kicker tax refund. Does the language of the bill clearly state that it potentially reduces the kicker? No. Does it even mention the kicker? No…Look, legislators need to be able to move money around, such as in this bill. They need to be able to balance the budget and line money up how they want to spend it. They also should be transparent about what they are doing and clearly state in a bill if it would reduce the kicker.”