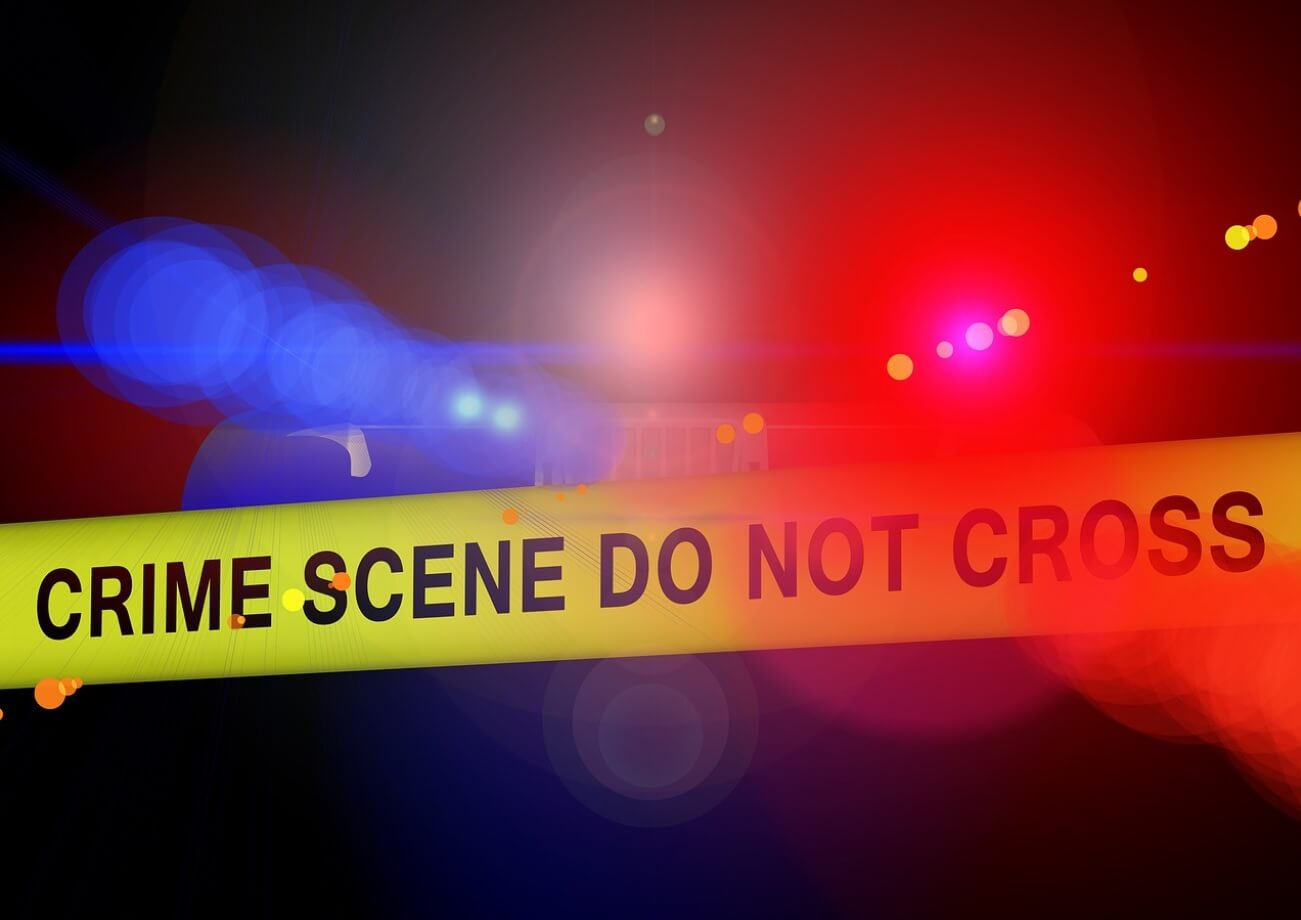 The defunding of Portland Police (by $12 million, 1000 staff) and explosion of rioting has created a crime spree in the City.

In Portland, murders and manslaughters soared by 60 percent, from 35 in 2019 to 56 in 2020, according to crime statistics. The number last year is more than double the homicide rates in 2017 and 2018. According to KOIN 6 News, Denver, Washington, D.C., Boston, and Milwaukee also reported higher homicide rates in 2020.

In Portland, police officials point to the role of gang violence in shootings, which totaled 891 in 2020, more than twice as many as during 2019. And during the first three months of 2021, the Portland Police Bureau reported 273 shootings. The bureau’s Gun Violence Reduction Team disbanded last year, but a new group is being formed to address the violence—the Enhanced Community Safety Team. Police officials said they’re experiencing a staffing crisis and need more patrol officers.

Mike “Bretto” Jackson of Portland, who mentors young men involved in violence through Leaders Become Legends, suggested troubled teens need mentors and a connection to their spirituality rather than more law enforcement. He said they also need economic opportunities.

Burglaries also increased in Portland, but with commercial businesses rather than residences more often targeted. Portland statistics show 5,438 burglaries in Portland during 2020, a 30 percent increase over 2019 numbers.